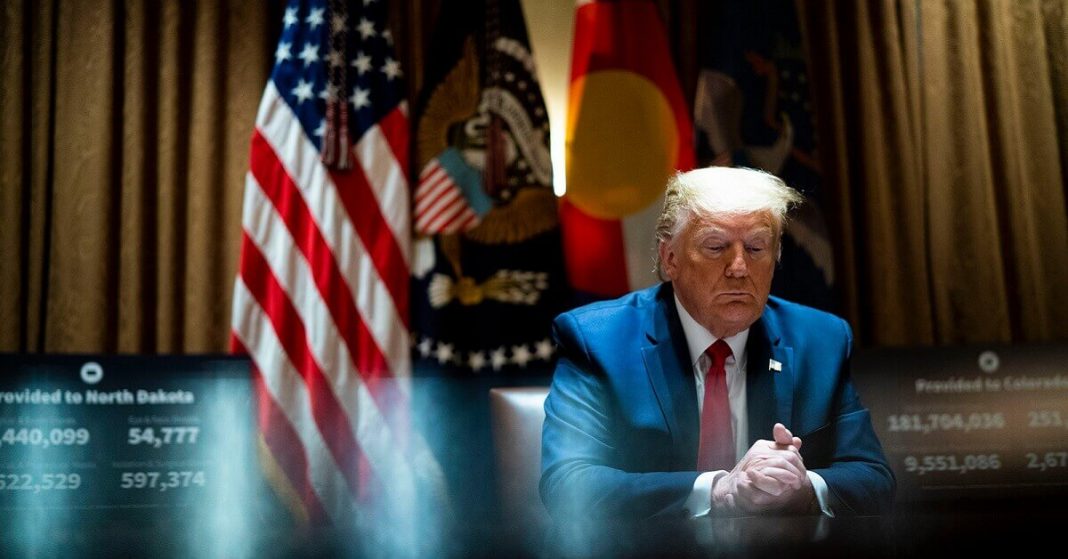 ‘OBAMAGATE’ was a conspiracy propagated by Fox News and it is known as one of the biggest scandals in US history as well as one of the greatest abuses of power.

The scandal started when the previous acting director of National Intelligence declassified a document that claimed that the Obama administration was responsible for unmasking a US citizen who appeared in intelligence reports. The director, Richard Grenell has also come under fire many times for being very political.

The unmasked person was the current president’s national security advisor, but he was laid off afterward as he lied about his contacts in Russia.

The procedure of ‘unmasking’ involves revealing the name of the person mentioned in intelligence reports whose name is usually anonymous due to privacy issues. The US officials request the intelligence to provide the name in cases where it is required to connect the dots and analyze the case more clearly. 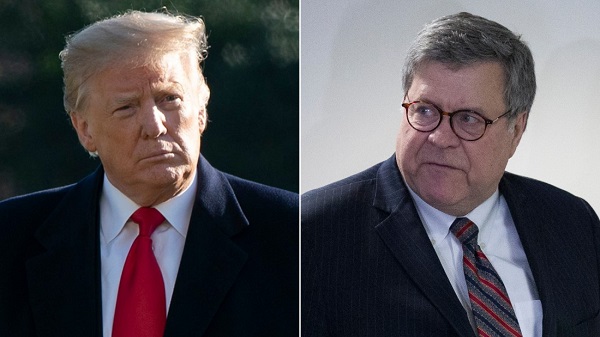 Unmasking is a very common procedure that happens frequently, even thousands of times in one year. However, the right-wing media greatly criticized this move. The Obama administration was accused of scheming and plotting against Trump to win the elections of 2016.

A federal prosecutor was appointed by Attorney General William Barr to conduct an investigation. The result of the investigation did not find anything pointing against Obama’s administration or any proof of the conspiracy built against Trump.

Fox News also played a role in promoting this conspiracy and making its audience believe it was all a ploy against Trump. This is also not the first time Fox News has come under fire for spreading misinformation.

Earlier this year In May, when the news broke out about ‘OBAMAGATE’, Fox News has been reported to completely abandon the coronavirus news updates to instead highlight ‘OBAMAGATE’. A keyword search has shown a drop in ‘coronavirus’ and a sudden surge in ‘OBAMAGATE’.

Moreover, not only Fox News employees who are Trump supporters boosted the story but even others who are known for their neutral point of view were highlighting the story.

Bret Baiter, being one of them, interviewed Mollie Hemingway from the right-wing. Throughout the interview, he did not challenge what she was saying even if it went against the proof that was provided by the national security community.