The Senate requested an independent government agency to investigate the political interference of the Trump Administration in the policies of the Centers for Disease Control and Prevention and the Food and Drug Administration.

The responsibility of the agency, called the Government Accountability Office, is to inspect, audit, and assess various operations of the government. The Senate is concerned that the scientific integrity and communication policies of the organization may be compromised.

Since the beginning of the coronavirus, the organizations have been releasing instructions on preventative measures to take amidst the pandemic. However, the Trump administration has repeatedly dismissed their instructions.

The New York Times recently reported that the FDA presented strict guidelines on the emergency release of a vaccine to ensure it is safe for recipients. However, White House officials have blocked these guidelines because this would mean a vaccine would not be approved before Election Day.

This led to three of the Democratic senators calling for an investigation because of suspicion of political influence over both the organizations. 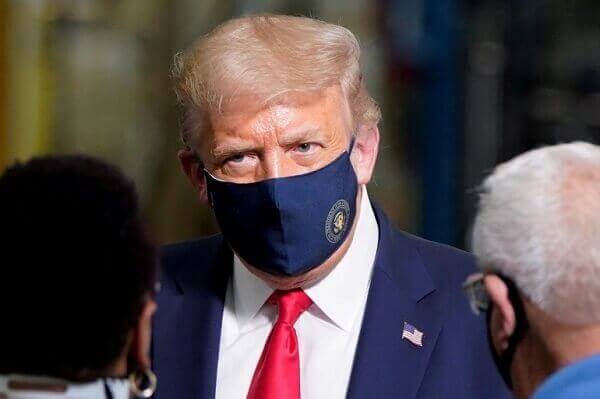 Moreover, health professionals are currently in phase 3 of the clinical trials. They have to ensure that the vaccine is safe to use and effective in providing immunity. In addition to this, they also have to get approval from an external committee. Despite announcing all of this, Trump constantly claims to the people that a vaccine will be available ‘momentarily‘.

Trump had also begun tooting the horn on a newly developing malaria drug without consulting the FDA first. Consequently, the organization had to repeal the emergency authorization of the drug as they were not yet finished with their trials and it could be riskier for patients at this stage.

In addition to this, in September, scientists were enraged because the White House officials were reported to have tampered with a national public health report since it did not agree with what Trump was propagating about the virus.

The Democrats have stated that it is of utmost importance right now that these organizations can guide the public about preventative measures, instructions, health data that is accurate and unfiltered, and without the political agenda of the president.

Moreover, they add that this is a national public emergency and if the agencies are not able to disseminate information independently, the American people will not be able to make well-informed decisions to protect themselves from the virus