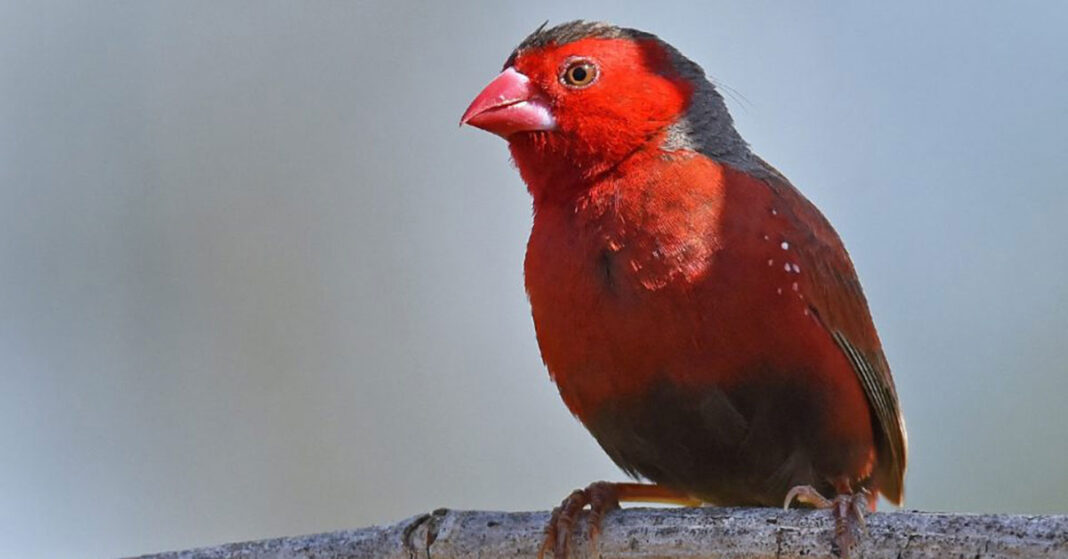 Finches are beautiful birds with black beaks, some with small beaks, while others have large ones. The mystery of the finch’s beaks has always been a challenge for the biologists and professors but thanks to an ecology professor, that it has been solved. Bridgett VonHoldt is known for her studies on dogs and wolves and she is quite good at handling challenges.

VonHoldt was surprised when Tom Smith, a bird biologist asked her to help her solve the mystery of these birds. According to the biologist, she was stuck in solving the mystery for 20 years.

When VonHoldt was presented with this problem she found it as an opportunity to explore a new system and a different ecology. Tom Smith has been studying the finches throughout his career. Tom had studied the black-bellied seed crackers, particularly in his lab at the University of California and in Cameroon. Tom, alongside his colleagues, has spent many years trying to solve the mystery of the finch beaks, namely why the variation in size of the finch beaks.

The inheritance of beak size is a vast topic and the story is quite similar to that explained by Darwin. The original work done by Tom and his colleagues was mostly based on the different types of seeds they eat and their hardness.

According to VonHoldt, Mendelian genetics was the key to this whole story. Gregor Mendel put forward the Mendelian genetics centuries ago, and according to VonHoldt, the mystery can be solved easily by combining the genetics to Tom’s findings. They had all the new technology to understand the ecological differences and Tom and his colleague’s findings were enough to give insights to this mystery.

The Solution to the Mystery of Finch Beaks:

Bridgett VonHoldt discovered one particular stretch of DNA that had 300,000 base pairs that were apparently inherited as a chunk. This DNA sequence differed in the finches of small beaks and large beaks. That piece of chromosome contained the gene IGF-1 right in the middle. This growth factor was familiar to VonHoldt because she has studied canine genetics. According to her, this is a growth-factor gene that can change a completely normal-sized dog into a small or dwarf one easily.

VonHoldt further told that the gene can affect even the whole animal or just a single trait depending on its location and when it is expressed. A larger body is expected when the gene is expressed more and vice versa. The large and small beak black-bellied seed crackers are almost identical but only the bill was different.

Tom Smith had also discovered a third morph of the finches which he called ‘mega’ variety. These birds had a large body and a larger bill. According to VonHoldt, this was a good experience as she got to study something other than canines.