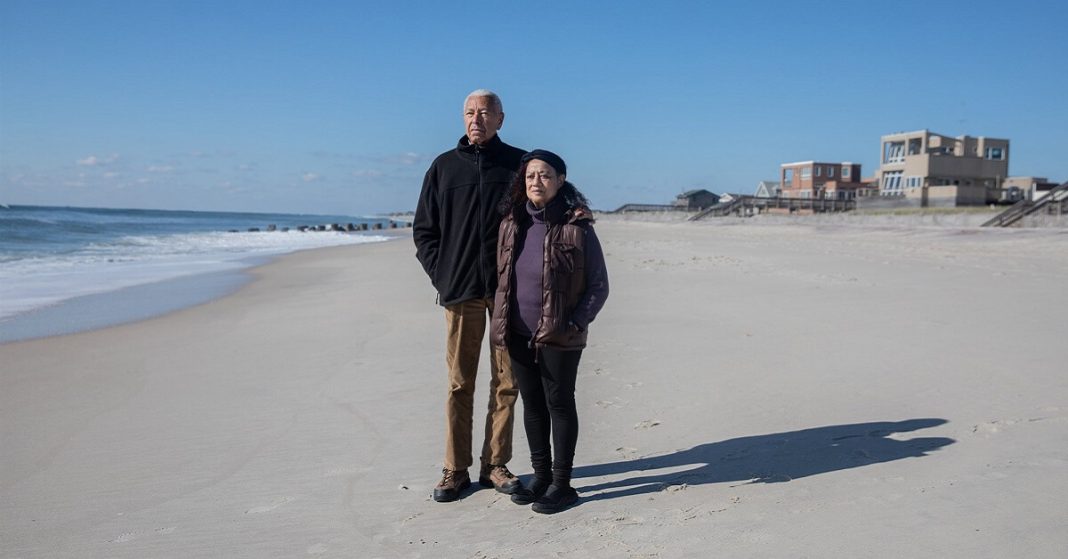 A hate crime was committed against a Black family, the Parhams, in the town of Ocean Beach on Fire Island.

The couple reports that they had never even faced an inkling of racism in the town and were very shocked by the incident. Earlier in August, when they came home from a walk, they were met with a racial slur written on the footpath right in front of their house.

The couple is very well known and respected in the community and the residents came out in support of their neighbors and condemned the person who committed the hate crime.

The suspects who were caught on camera seemed to be three white men; however, their faces were too blurry to be identified properly.

The family was also disturbed by the fact that these were most likely to be residents of the town who knew that African Americans lived in this house. The chief of the police agreed with this observation.

This incident shows how turbulent the climate has been all across the country this year, and it has begun to seep into towns as tolerant as Fire Island.

The couple says that they moved to the town because they had heard a lot of gay people were also residents, so they expected a very tolerant and liberal community. 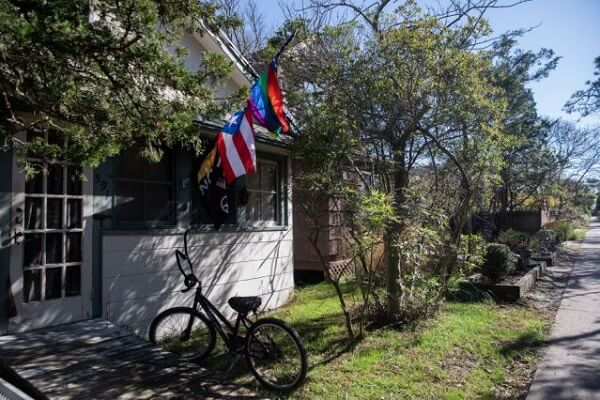 Since the incident, they have bought and installed a surveillance camera that they had never even thought of doing before this. They also donned a ‘Black Lives Matter’ banner in front of their house.

Their neighbor also put up a banner in an act of solidarity; however, it was shortly torn down from her house.

The couple was frustrated that the police were not taking the incident as seriously as they had hoped. The patriarch of the family, Johnny Parham, conducted a one-man march throughout the town.

He believes that if racist acts are not addressed publicly, they will spread to other minorities as well including the gays and the Jews. He calls for a zero-tolerance campaign.

The mayor finally released a public message announcing that any such acts of racial discrimination will not be tolerated in Ocean Beach. Moreover, a board will also be put up at the ferry station to show everyone what the town stands for.