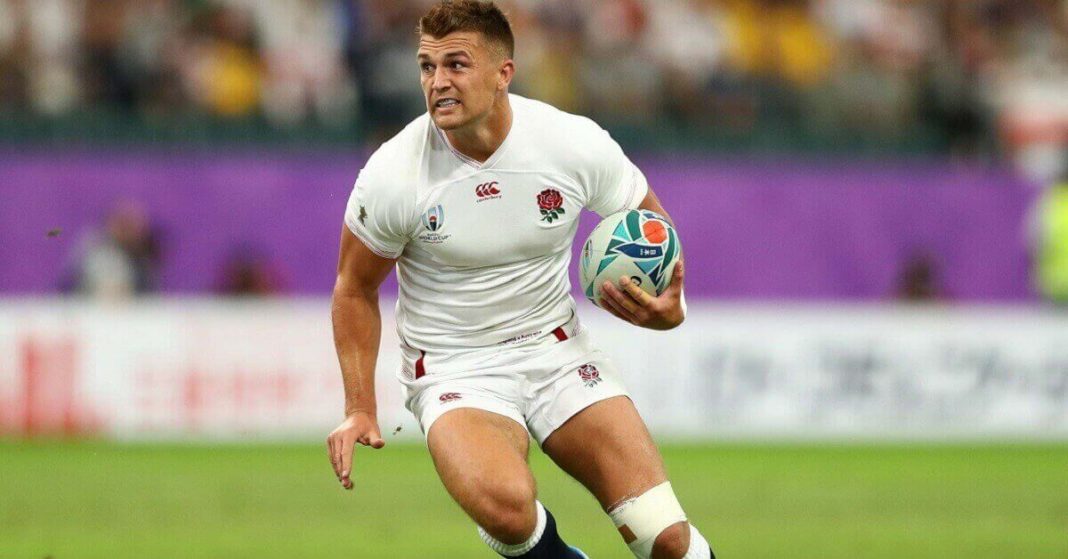 Henry Slade is playing for the England Rugby Union. He is unique because he’s playing along with type 1 diabetes also known as juvenile diabetes or insulin-dependent diabetes.

He got diabetic, when he was 18 years old but this doesn’t affect his sports career. He has never let his disease affect his performance on the pitch.

According to Slade, that moment in life when he got type 1 diabetes made him think that can he be a rugby player or not, but all he remembered was he wanted to be an England rugby union player.

Slade once said, that having diabetes is really frustrating but it doesn’t stop you from doing anything.

Slade first learned to control his blood sugar level and managed playing in such a way that it won’t affect his health. He never ignored medications that his body ever needed.

Chris Pannell, who also has diabetes, told Slade to inject insulin before every match. That will help in controlling his blood sugar level during the match.

Slade believes that you can’t change something that has happened to you. Juvenile diabetes has changed his lifestyle, but he has adapted to live with this and accepted it as a part of his life.

Slade said that having diabetes can change your life but it can’t control it. There are two options, either you control it, or it will control you. And if you learn to control it, there is nothing in the world that you can’t do.

Slade once said that he has got diabetes from his father and he has seen his father dealing with it and controlling it and living as a wonderful sportsman.

Henry Slade said that he has never thought that diabetes can hinder his career of sportsmanship and is optimistic that he will be able to carry diabetes along with his sports career.