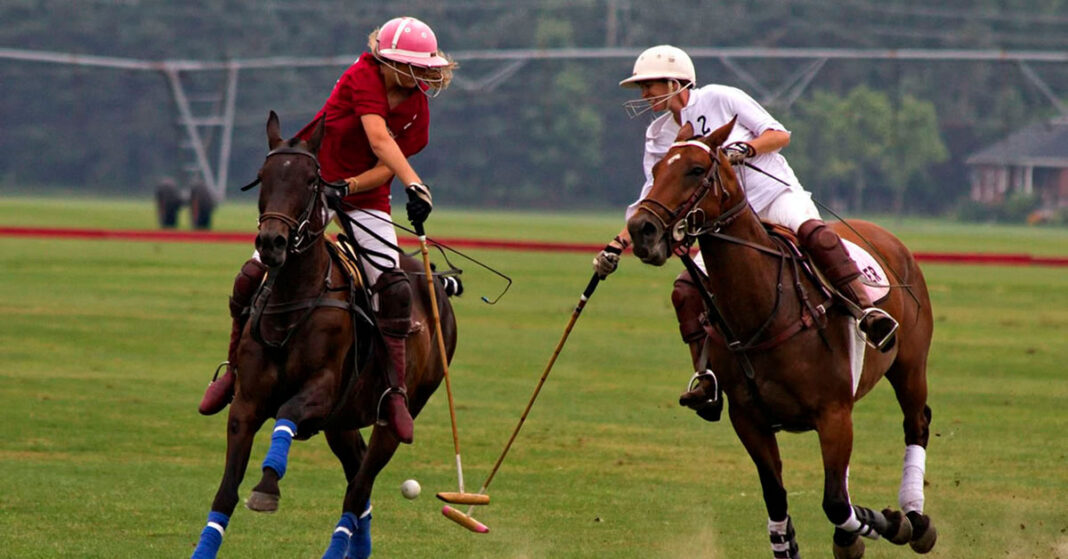 The long-awaited horse race since March was marred due to a high-speed collision of two horses, December Second and Financial Conduct in the Newcastle Racecourse.

The twelve runners started their mild and a half race and soon after two furlongs, the two jockeys were leading with their horses running at a very high speed.

The horses were immediately treated by vets and the jockeys were taken to the weighing room maintaining social distancing. 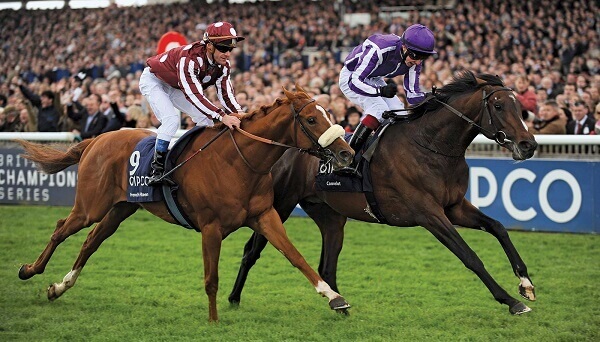 Experts say, that the falling of horses in the field is quite unusual. 1 out of 1000 horses falls in the field and that happens sometimes because of very high speed and when horses lose balance. Horses racing over jumps are more likely to fall than those running on flat grounds.

About 200 hundred such horses die in British racecourses every year. December Second is one of them now.