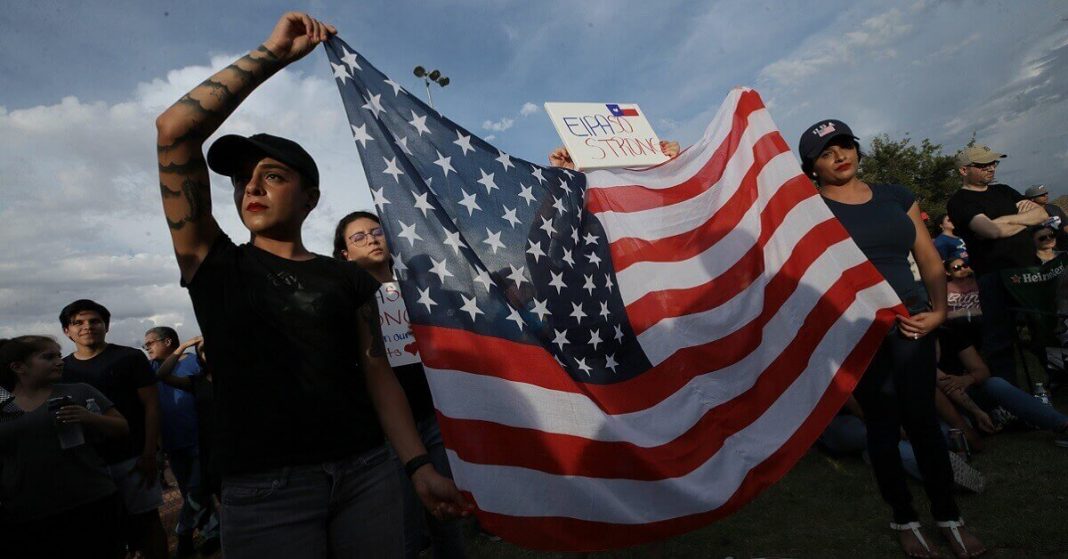 The Department of Homeland Security releases an annual assessment of the threats to the country. This year, the acting secretary, identified that there’s a threat to the country from white supremacist groups and described them as violent extremists.

Shortly after this, 13 right-wing extremists were arrested by the FBI for allegedly planning attacks in Michigan. They were also apparently planning to kidnap Gretchen Wilmer, who is the governor from Democratic Party.

Several US officials are now speaking up on these terrorist attacks. The director of the FBI spoke earlier this year in February, saying that those who are specifically targeting racial and ethnic minorities are the main culprits in recent deaths across the country.

The 1995 Oklahoma City bombing was the most severe case of extremist violence in the US history until last year. In 2019, white supremacist groups were responsible for 39 out of 48 deaths. These also included a Jew worshipper who was killed at a synagogue as well as 23 people who were victims of an anti-Hispanic attack. 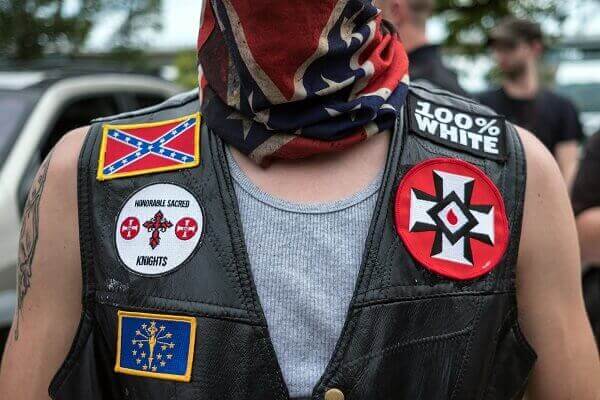 An expert on terrorism and extremism at Brookings called it one of the most dangerous cases of domestic terrorism in the US. She also continues to add that they pose a serious threat due to how often the attacks have occurred, how they are actively recruiting in great numbers, and how they are extremely ambitious in all the wrong ways.

The extremists have taken advantage of Black Lives Matter protests to incite violence. Recently in the gun rally that took place in Virginia, thousands of militant groups who were in favor of gun rights gathered at the protests with their semi-automatic rifles.

Moreover, during the protests against police brutality, these supremacists posed as protectors of property, however, they were responsible for provoking peaceful protestors and stirring up violence that resulted in deaths.

Even though reports have shown that white supremacist groups were instigating violence since 2007, what’s different about today’s environment is the political support they have been receiving from President Trump.

In the first presidential debate, he was asked by the moderator if he would denounce white supremacy and one of the well-known groups called the Proud Boys. He responded by saying ‘stand back and stand by’ which the group took as an endorsement for their actions and proceeded to add this statement to their logo.