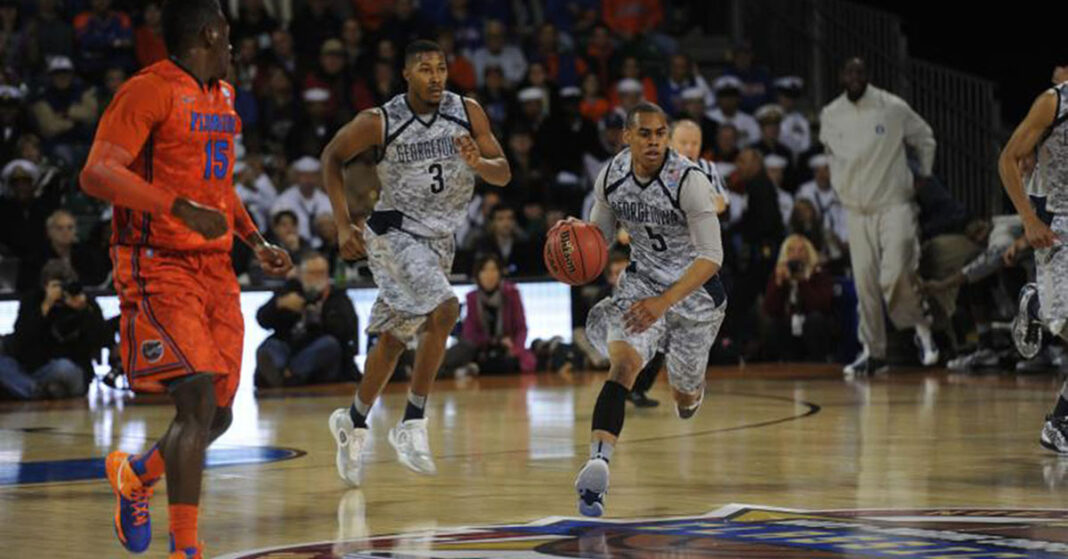 “The Last Dance” is an American sports documentary series that revolves around the story of Michael Jordan’s career.

The series is airing on ESPN and Netflix. The main focus of the story is on the final season of Jordan’s team.

Michael Jordan and Horace Grant have been colleagues from 1987 to 1993. Their relationship began to spoil when Jordan was about to join Minor League Baseball. 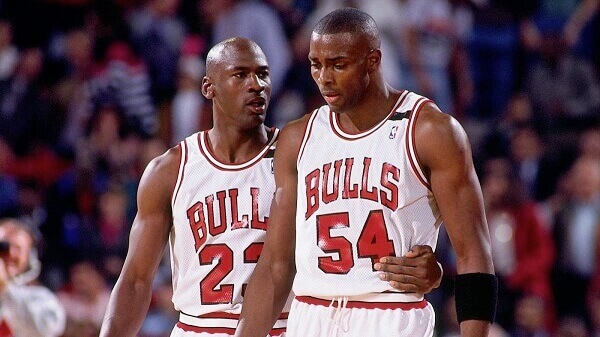 Sam Smith wrote a controversial book in 1992 named, “The Jordan Rules”. This book revealed a different Jordan. It wasn’t the same as what people knew about him. This book made a turning point in Jordan’s career. People who considered him as their hero started calling him a villain.

During the shoot of “The Last Dance”, Jordan accused Grant of giving information to Smith about him because both of them are quite good friends.

Jordan said that Grant knew everything about me and what was happening in our group and no one, but he has given information to Smith.

Horace Grant denied admitting what Jordan had said about him and in a response to Jordan’s statements, Grant reported while giving an interview with ESPN Radio that what Jordan has been talking about him is a complete lie.

Grant said that Jordan is a ‘snitch’ throughout his ‘so-called’ documentary.

He further explained that “If Jordan had any misapprehension, then he should have talked to me like men. We could have been talked about the problem and could have solved it so far. But everything that Jordan has said is a complete lie and I didn’t tell Smith anything”.

Horace Grant said that Jordan should be called a ‘snitch’.