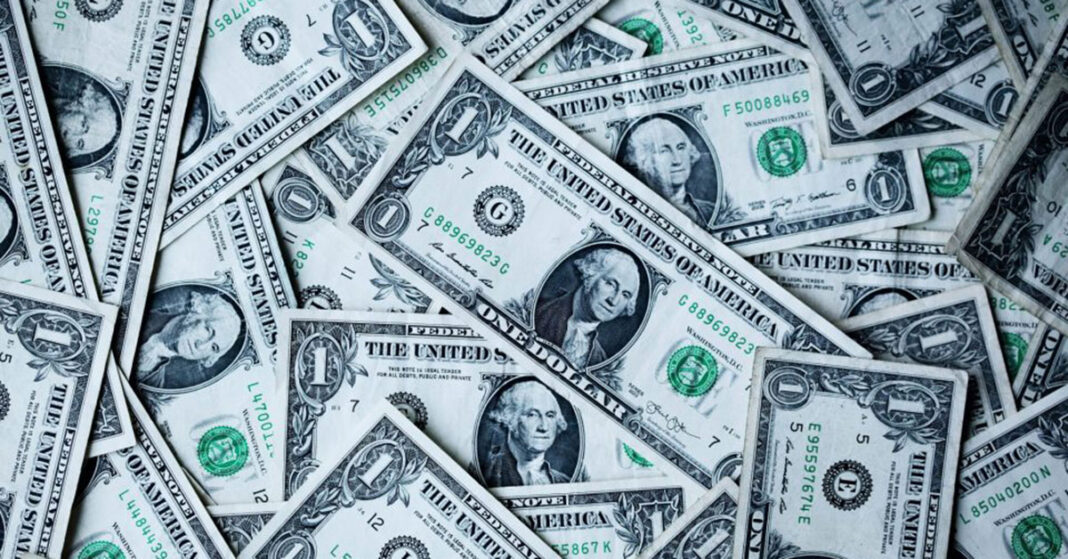 Usually, it takes time for economic policies to take effect during the business cycle of an economy. Even Lyndon Johnson’s decision for debt financing the Vietnam war to avoid the tax increase ended up in stagflation almost ten years later.

There is also the impact of Ronald Reagan’s supply-side revolution experienced in the late 1990s during the investment surge and finally ended up with the dot-com bust. The impact of Donald Trump’s decisions on the economy, however, is expected to be more immediate according to many economists as his policies have increased the risk of a possible impending global recession which the US government may actually not be ready to deal with when it comes.

The current economic recovery is proving to be one of the longest and the weakest even though during the 2017-2018 period, the economy was fueled with the corporate tax cuts which were a stimulus for an economy already on full capacity. The stock indexes were reaching new heights.

There is however the risk of a recession looming ahead as the US Federal Reserve is raising the interest rates and within the next year or so, attention will be on the economic fundamentals which are not very robust as the equity markets are. The risks are also inherent due to Trump’s erratic political policies which create uncertainty in the global economy.

According to economists, Trump’s tax cut timing is ill-advised, as the time of full employment will end up making inflation much stronger down the road. This accelerating inflation will eventually lead to stagflation and it will lead to quite a damaging outcome for the whole economy. To combat the recession through contractionary monetary policies, such as cutting down the interest rate will not prove to be of much help if the recession hits by 2020. Even if the Fed is able to normalize the rates of interest in the coming two years, the Fed rate will still be no more than around 3.5% and there will simply be not much of the interest rates to cut back by 2020.

Furthermore, the average household in the US economy isn’t doing too well, despite the economy being close to full employment. According to a labor economist from New York University, about half of the US workforce have not had a real wage increase even though there are rising employment and a booming economy per se. In fact, most of the new jobs being created are poorly paid and may even be considered as “poverty level income” in Japan and Western Europe. This shows that the US economy is in fact weaker than it appears on the surface and even a small change may lead to a full blown recession in the US economy, eventually causing a worldwide financial crisis. Donald Trump’s policies, unfortunately, will be the cornerstone of such an event.