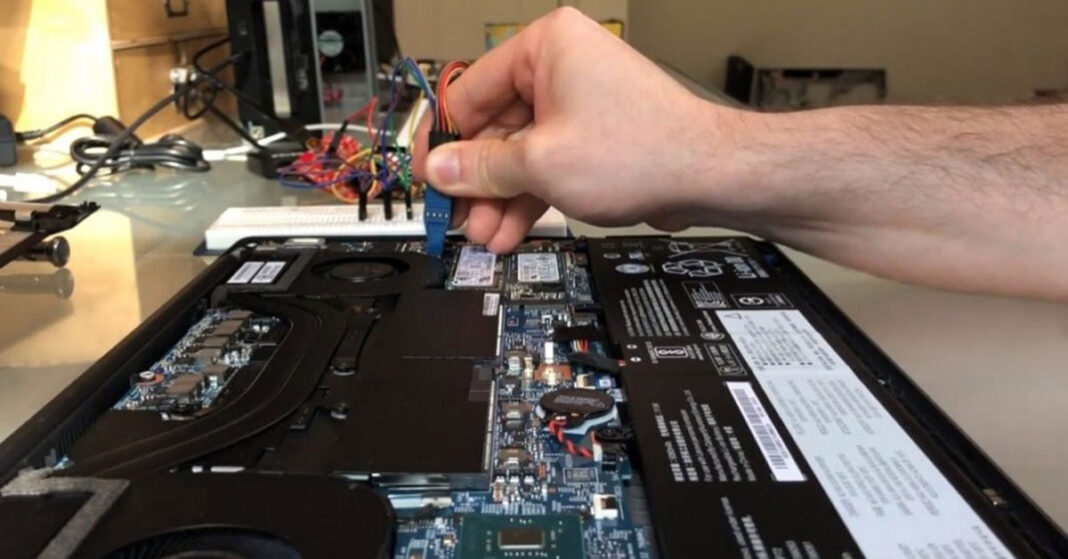 No doubt the technology is boosting up so fast and accurately. The era is the new version to deal with technology which makes life easier but with more technology, there are more threats to cybersecurity. With the advancement in one positive also gives a boost to the negative side thus no matter how far the technology is working; there is always the imminent threat of hacking.

It has become easy for hackers to hack the pc or laptop especially those which have Intel’s Thunderbolt ports. The Weird’s report says that millions of PC’s are vulnerable to hands-on-hacking called “Thunderspy”.  Weird is one of the top websites which shows the latest version of technological news.

Bjorn Rutenberg, a researcher of the Eindhoven University of Technology, discovered a new bug that can bypass the computer login screen, even hard disk encryption or sleeping PC’s as well. The most targeted computers were the one created in 2019 which has Thunderbolt ports.

Now the question is how do you know your PC is being hacked? For the answer to this, there is a need of an expert so HP in a report says that the Thunderspy relies on the direct memory attack which through the Thunderbolt port, which is used mostly by HP Mobile Workstation and Commercial products that support Sure Start Gen5 and beyond. It also includes those systems which were made before 2019.

The company in the report says, “HP is also unique in that we are the only [computer manufacturer] that protects against DMA attacks via internal card (PCI) and Thunderbolt devices. Protection from DMA attacks via Thunderbolt is enabled by default.”

Rutenberg explained that these flaws are not easy to handle and cannot be protected by just a software update. “They will have to do a silicon redesign,” he said.

According to the hackers they say that Thunderspy gives access to all the Thunderbolt ports and USB-C or display ports that support the Thunderbolt cables. Even there is encrypted hardware; hackers can have easy access to everything on the computer. The quality of Thunderspy is that it can hack all the computer data within minutes without letting the owner know. But here is hardware which might help to know if you are being hacked.

macOS is completely protected from the attack. Windows and Linux which does not support the Thunderbolt port are safe. Some of the recently manufactured computers also have Intel’s Kernel Direct Memory Access Protection (Kernel DMA), a specific security system that will prevent Thunderspy attacks.