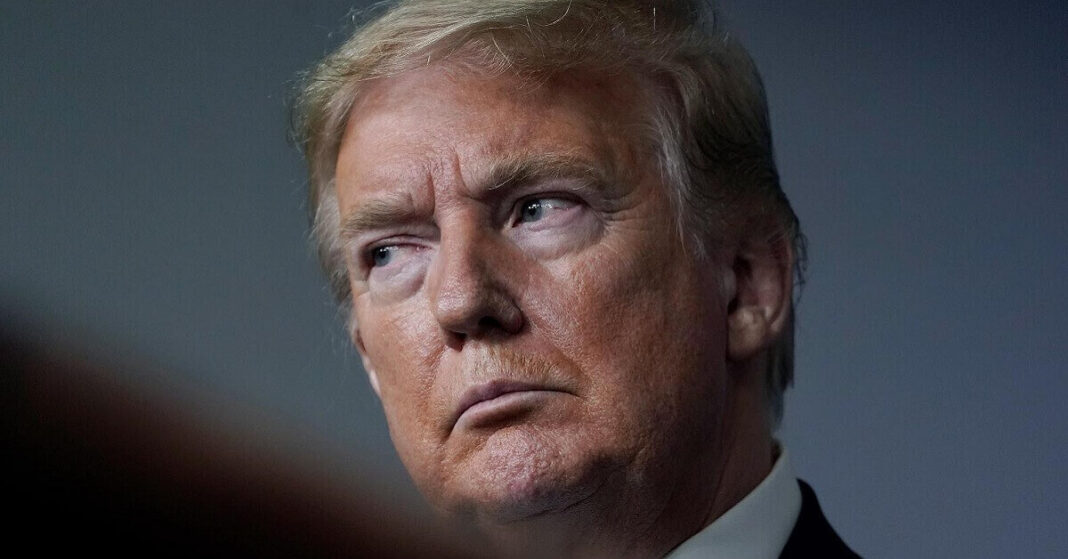 The novel coronavirus caught everyone like a wildfire. With the death count going up every hour, it is evident that no one was prepared to deal with this.

Still, it wouldn’t be wrong to say that the situation could have been much better if the government played its role more responsibly, and did not dismiss the virus as a hoax as it did. Countless lives could have been saved if the US government (led by President Donald Trump) took the pandemic more seriously.

In an interview with President Trump, Chris Wallace played a video, that warned of a tough fall in winter, indicating the number of cases could go up. Trump dismissed the warning by saying the experts had misjudged the virus from the beginning, for example when they said the virus would die down in summers due to the heat.

However, that was not true. Since the experts never suggested the pandemic would die down in summers. They did the opposite, warning against this assumption. 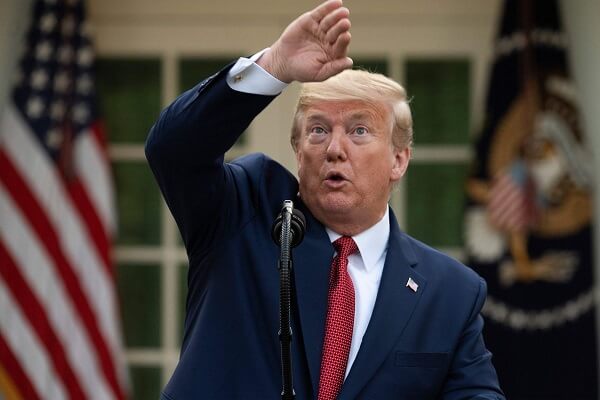 It was President Trump himself who said the virus would slow down in the summers, and where did he get this idea from? Not the US public health officials, but the Chinese President, who he now blames for spreading the virus, often calling the virus ‘China flu’, and many other racial names.

According to some reports, President Trump was warned multiple times about the possibility of a deadly pandemic by US intelligence. The reports also mentioned that China was understating the severity of the novel coronavirus.

This proved, that President Trump already knew about the possibility of a deadly pandemic. Still, he never prepared for the virus, despite many warnings. Even before the coronavirus outbreak, reports were suggesting the possibility of a pandemic in the future, but Trump never considered them.

It wouldn’t be wrong to say the Trump administration never took the virus seriously. The government seems too busy and focused on other things, such as the trade war with China, and the economy, or even war, where most of its budget goes.

The truth is coronavirus was never on President Trump’s priority list. Even now, thousands of people are dying due to misinformation, poor administration, and delayed decisions.