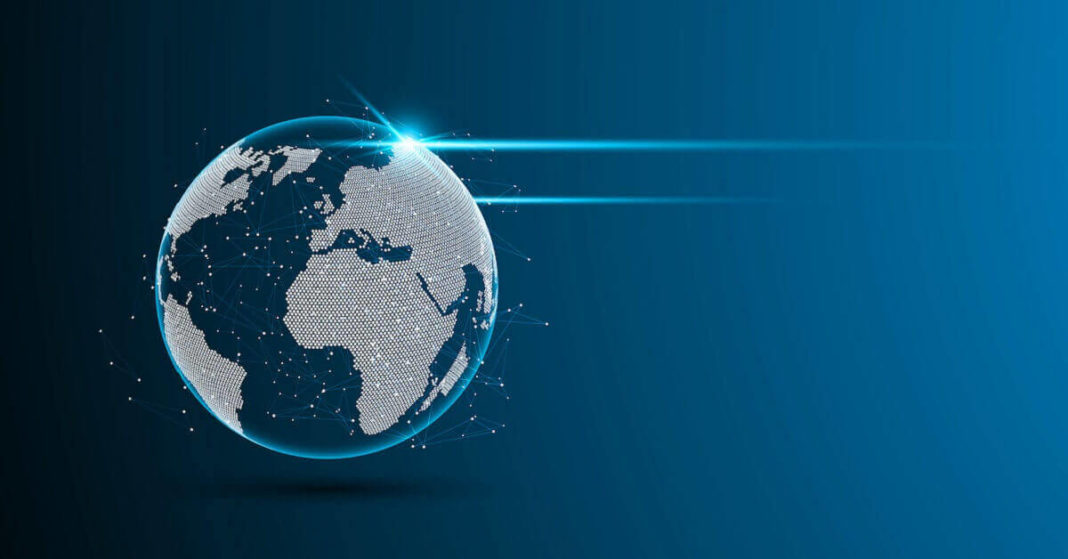 U.S President Donald Trump’s immigration policies are no stranger to us. In response to the Coronavirus outbreak, Trump and his administration decided to ban all kinds of visas to the U.S.

On July 22, he signed on an executive order which extends that existing ban for work visas to immigrants, till at least December 31, 2020.

State officials say that it might be continued even longer than that since the Government revisits this executive order every month.

Experts speculate that the after-effects of this ban will have shockwaves that will be felt through 2021.

Sophie Alcorn, a law attorney and immigration lawyer at Silicon Valley believes that this immigration ban will hit early-stage technology companies and startups the hardest.

Last year, the U.S Government had given about 200,000 H-1B work visas to numerous workers. Foreign workers in San Francisco also hold the H-1B visa, as well as specialty workers in other startup cores. 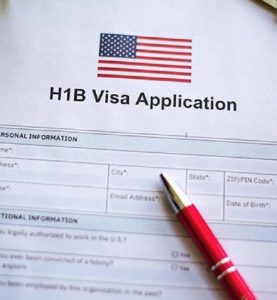 The Government usually processes visa applications in October every year, but this new order explicitly prohibits new visas and even renewals until next year.

The economic domination of the U.S is becoming more and more uncertain, given the current situation.

Outsourcing work from across borders has already led to a loss of manufacturing skill and inept management across an entire American generation.

This has led many of America’s leading businesses to cease operations or downscale.

For example, IBM sold its consumer line of computer business to Lenovo in 2004; Compaq was dissolved by HP; the same happening to Packard-Bell, Gateway, and many others in this category.

They could no longer offer market-competitive prices for their in-house, built components while outsourced parts from China and Korea were becoming cheaper.

The U.S now contests China head to head in emerging technological industries like artificial intelligence, 5G, and mobile computing, all of which are dominated by Chinese companies.

The U.S is unrivaled in attracting top talent from over the world; Wall Street, Harvard Square, Silicon Valley, and Hollywood being the congregation of the world’s most talented people.

This immigration ban and many more to come might be a precarious move to the U.S economy.