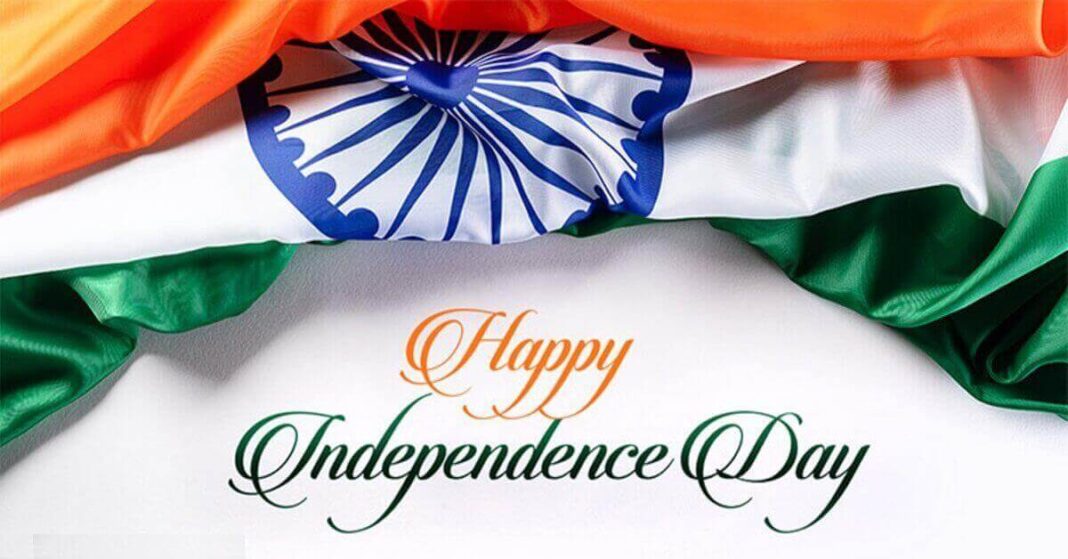 India’s Independence Day was honored by many technologies and social media platforms. Different companies and applications introduced new features like filters and game events to celebrate the occasion. Not only social applications but mobile network companies also offered different packages to facilitate the users.

Snapchat has become quite popular among the youth these days. The app introduces new updates and features now and then to keep the users engaged. On the occasion of Independence Day. Snapchat launched a new filter with a flag hoisting feature. The users could do the flag hoisting ceremony without violating the social distancing.

Google came forward with a creative idea of making a video collage of Indian citizens singing their national anthem. The video was a hybrid creation of different voice notes and video recordings sent by people from across the country. Google always honors major events and occasions of different countries across the globe through its creative doodles. An eye-catching doodle was created which was composed of different Indian musical instruments depicting regional diversity. 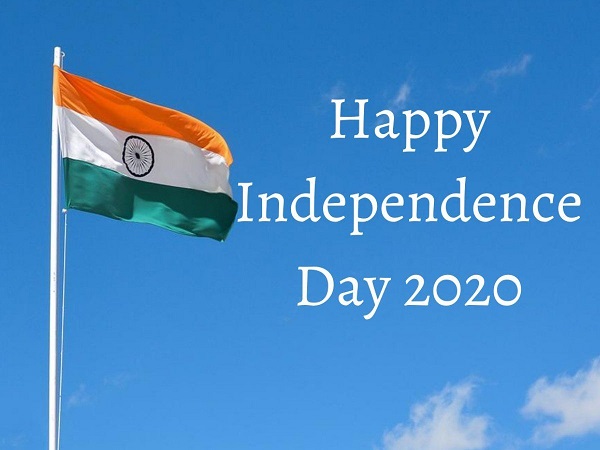 Twitter is a prominent social media platform, did collaboration with the Ministry of Defense. A new emoji of the National War memorial was released which could be used in many different languages on the application. It also came forward with many hashtags to celebrate the occasion with enthusiasm.

PUBG mobile introduced a new gaming event which was named as Incredible India. This game event composed of different Indian monuments and places that hold historical value. The game was about winning different missions to see the most prominent historical places in India. This venture by PUBG mobile depicted its true honor and respect for India. The mobile game, PUBG, updated its social media accounts with different wallpapers of Indian monuments. These wallpapers are free of cost and can be used by anyone.

Reliance Jio offered free internet and call packages for its users to celebrate Independence Day . This offer could be availed with the purchase of a 4G hotspot device.

Airtel also came forward with an exciting Independence Day offer for the Xstreamfiber users. With the new installation of a broadband connection, users would be getting 1000GB of extra internet data. The offer grabbed the attention of many users and resulted in huge sales for the company.