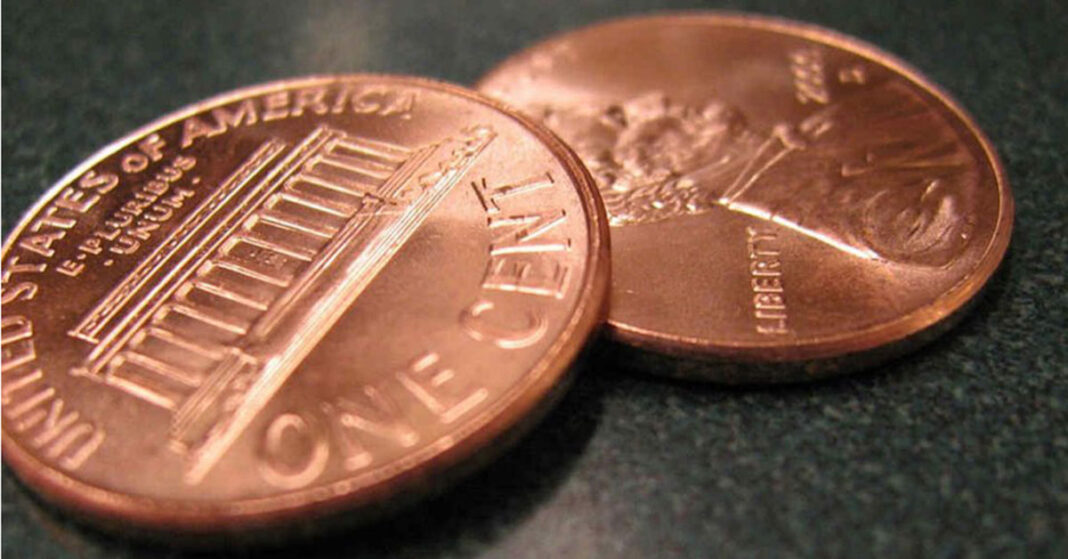 During the 1940s, pennies were made using zinc-coated steel. This was an effort to conserve copper for the wartime effort as it was a valuable resource used for shell casings and various other necessities for the war. However, by accident, some copper blanks ended up getting into pennies. While only a few of these copper pennies were created (about 20 of them), they did end up in circulation because there were so few of them. The Mint wasn’t able to identify and remove them because the pennies slipped past their quality control measures.

By 1947, one of them ended up in the possession of 16-year-old Don Lutes Jr. of Pittsfield, Massachusetts. It was given to him as a change after he paid for his lunch at the school cafeteria. There were false reports at the time that Henry Ford, the car magnate, was prepared to give a brand-new car to anyone who could deliver one of these famed pennies to him. Lutes contacted the company only to discover the report was false. It’s worth noting that at the time, there was a lot of mainstream attention on the existence of these pennies, hence the false rumors.

Lutes even contacted the Treasury to report this discovery, but they were very quick to deny the possibility of any copper specimens being minted since 1943. This was most likely an attempt to protect themselves from backlash. Even so, Lutes ended up keeping the penny with himself for 7 decades till his passing this past September.

In light of that fact, the infamous penny is being put up for auction with a lot of excitement regarding the topic. Sarah Miller on behalf of Heritage Auctions has said that because of the near-mythical status afforded to the penny, it remains to be seen how much it will officially be auctioned for. The mystery surrounding it makes the entire situation that much more interesting.

At the moment, the bids are somewhere near $100,000, but another valuable coin from 1943 was also sold in 2010 and was auctioned for $1.7 million, which was then donated to charity. It seems clear that there is a lot of interest in the coin, even if the final bid can’t be meaningfully predicted.

The official end to the auction is slated for January 10.