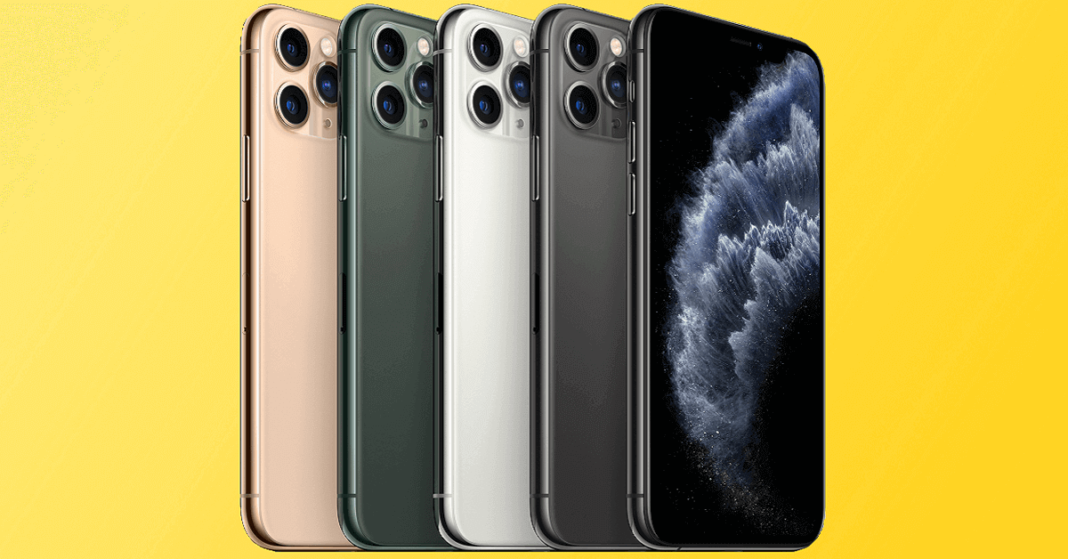 The tech leakers at iAppleTimes state that the new models of iPhone that is iPhone 12 Pro and iPhone 12 Pro Max might include a 120Hz screen. They also added that this news has been confirmed but there’s a huge possibility for it to not get included at the product launch.

Even though there are a lot of expectations with how the new iPhones are going to look like, its display is getting questioned. With every new high-end gadget of Android and OnePlus incorporating the latest displays, iPhone users carry similar expectations.

A display supply chain analyst, Ross Young, stated that none of the iPhone 12 models supports the 120Hz display because of the absence of necessary hardware. This claim was made after rumors of the iPhone 12 Pro series being equipped with this feature surfaced.

Some tech leakers continue to support this claim. In iOS 14, a Twitter user found an option to change the display to 60Hz at most, which indicates that it could go beyond that. This data doesn’t bring us to the inference of the iPhone 12 with a fast refresh rate monitor, according to Ross.

Definitely no LTPO. But I know they’ve got iPad Pro-like “Promotion” running on 12 Pro Max.

Just not sure if it’ll make launch. But there’s enough evidence from my sources not to give up on it quiet yet 👀

The news by iAppleTimes regarding iPhone 12 Pro having a 120Hz refresh rate builds the credibility of the news.

Young stands by his statement that the introduction of 120Hz can lead to a delay in the formal introduction and also that the new phones will be equipped with only a 60Hz screen. 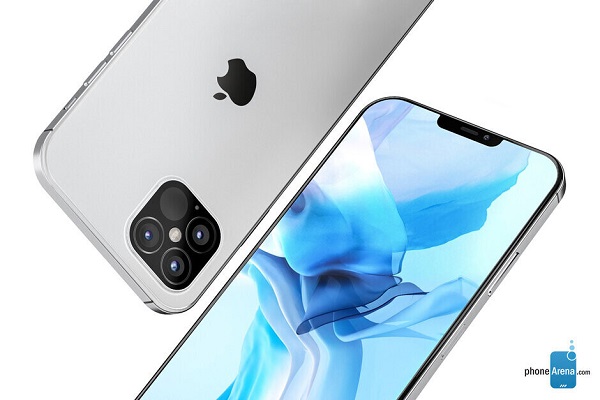 Another leaker, Jon, holds the opinion that Apple should include a 120Hz screen but instead of using an LTPO panel like others, they should use a ProMotion display, as they have in the past.

He is also confident about the news that the new series will include a 120Hz display.

All this information confuses a layman but it would be unlikely for Apple to not incorporate this technology since its competitors have been making use of it.

We will come across the truth shortly, but because of the current situation, the launch of some models can get postponed for some time after September.