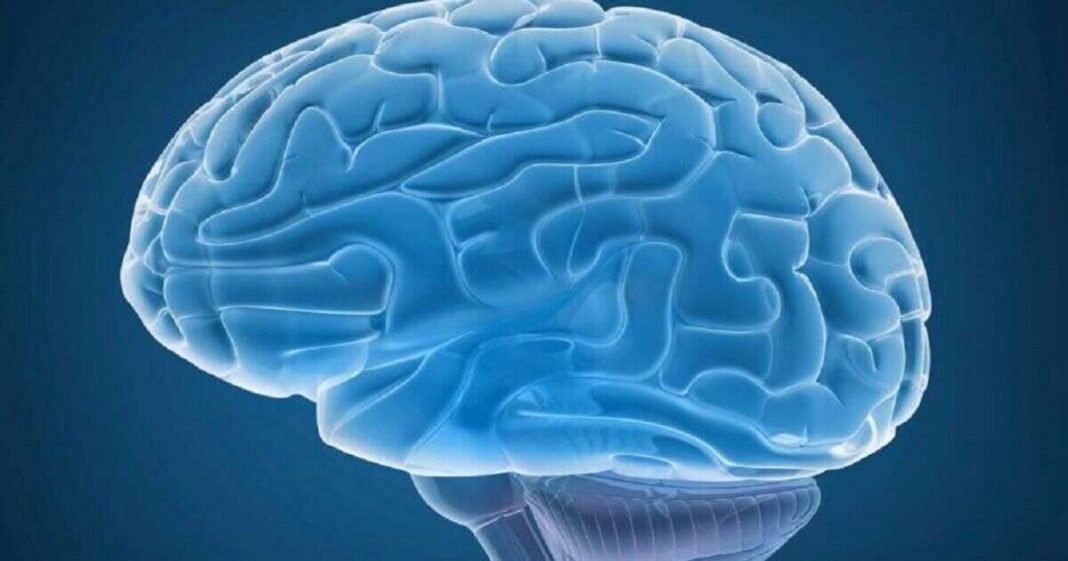 You’re out for a casual stroll on the beach. Your eyes move from the scattered seashells to the small waves crashing against the shore and become fixated on the brain.

You read that right! I’m talking about the complex walnut looking organ that resides inside your head, and sometimes on the shores of Lake Michigan.

Jimmy Senda was unfortunate enough to witness this repulsive scene at Racine Park, while he was gathering sea glass for his art collection. What first looked like chicken breast to Jimmy was soon verified to be a brain by city workers and constables.

If it’s any consolation, officials have deemed the brain unlikely to be that of a human’s. However, Wisconsin authorities are still awaiting confirmed reports from the investigation taking place at the Racine County Medical Examiner & Coroner Office. 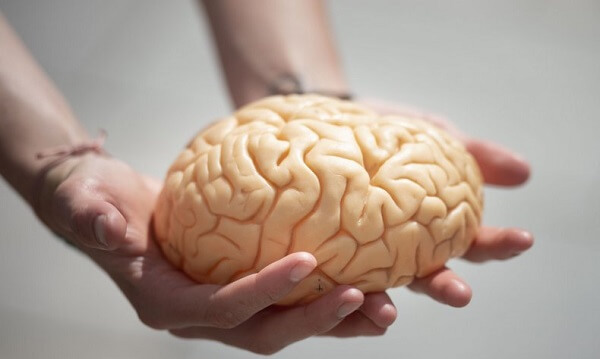 Where it came from and how it landed at Samuel Myers Park remains ambiguous. However, Senda informed Fox6 that he found the brain inside a packaged box covered in aluminum foil with a pink band around it.

Fair to say that the beach visitor should have let such an ominous package remain unopened, but curiosity left him no choice. After all, if not him, it would have been someone else- but finding a brain would be the last thing on anyone’s mind.

The news of the bizarre discovery initially posted by Senda was later also announced on the Racine Uncensored Facebook page. The station further reported that the alleged brain also came with some flowers and a paper with Chinese characters written on it

The brain discovered on the 15th of September remains a subject of interest and bewilderment. While no official statement has made its way to us yet, pictures of the package can be found online.