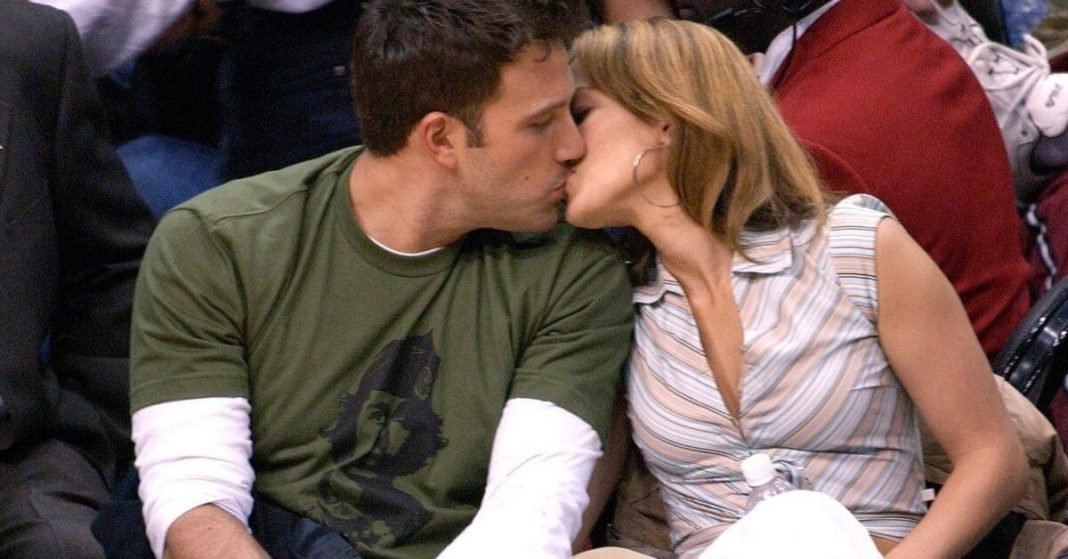 Bennifer 2.0 seems to be on the verge of becoming a reality!

Star Celebrity Jennifer Lopez made her romance with Ben Affleck public on Instagram by surprising him on his birthday. Lopez officially confirmed her relationship status with a kiss after months of speculations and paparazzi pictures of the two reconnecting after her split with Alex Rodriguez, her ex-fiance.

The singer celebrated her 52nd birthday on Instagram Saturday with a series of pictures dressed in an orange and pink stringed bikini, a bright beach floral cover-up, and a straw hat. On the last slide, she was shown lip-locked with Affleck, her old lover.

Affleck and Jennifer Lopez have yet to publish anything about their rekindled romance.

Lopez and Affleck initially captivated mainstream culture in the early 2000s, when they began dating. The power couple of Hollywood who co-starred in “Gigli” and “Jersey Girl” announced their engagement in November 2002. However, there was no happily ever after at the time and in 2004 Affleck and Lopez called off their engagement.

Celebrity watchers rushed to social media to welcome the couple’s comeback from the early 2000s.

It is to remember that Jennifer announced her parting away with Rodriquez while she was on the “Today” show with a joint statement in April.