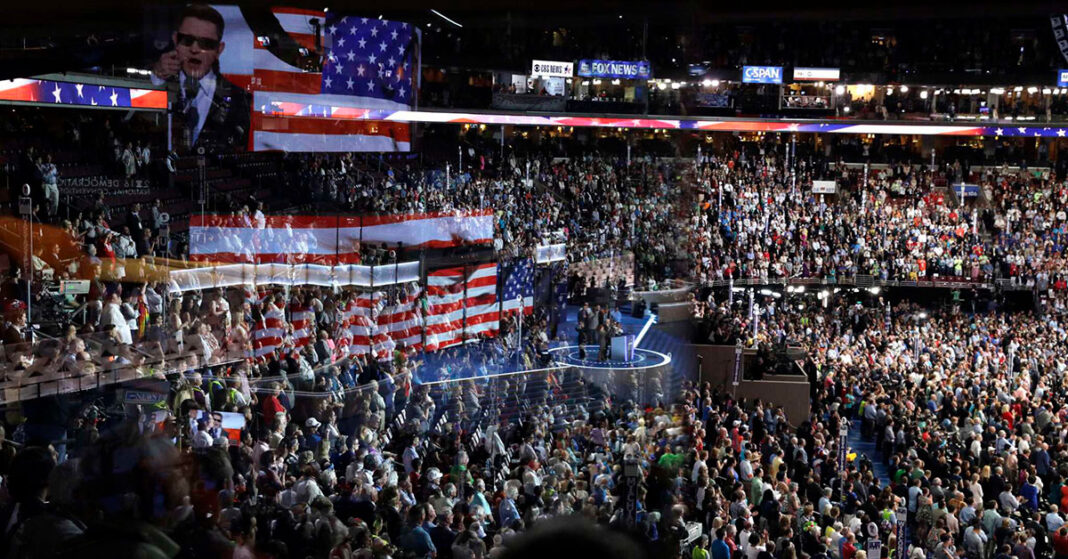 Former Deputy chief of staff Karl Rove asked a very important question about Political Conventions. With the novel coronavirus not going away anytime soon, how will political parties deal with their respective conventions?

It is an important thing to think about. The pandemic is still on the rise, election campaigning has started and political conventions have always been a major part of American politics. The novel coronavirus has paved the way for a new normal and it does not matter if people like it or not.

A new way of holding these conventions might be developed by some parties, which will also show their response to the current pandemic situation. Joe Biden has already hinted towards a virtual convention. He agreed that it was not a good idea to gather a lot of people in one place right now.

The democratic national convention’s host panel in Milwaukee has already cut its staff by half due to the virus.

The president might be willing to continue with the convention normally but the real question is the fact that people might not be willing to attend. The process of arranging a convention in corona times is a tough and time taking task in itself. Screening tests would be required on a massive scale.

Whether the conventions are gone forever or only until the pandemic ends is another question to ponder. Political conventions are not just about picking nominees. They are also held to discuss strategies, party rules, and, regulations. Party activities, goals, and principles are strategized in such conferences.

While such conventions hold importance on the outside, some people might agree that they are nothing more than a way to throw extravagant parties, throw around congratulatory remarks, and boost other people.