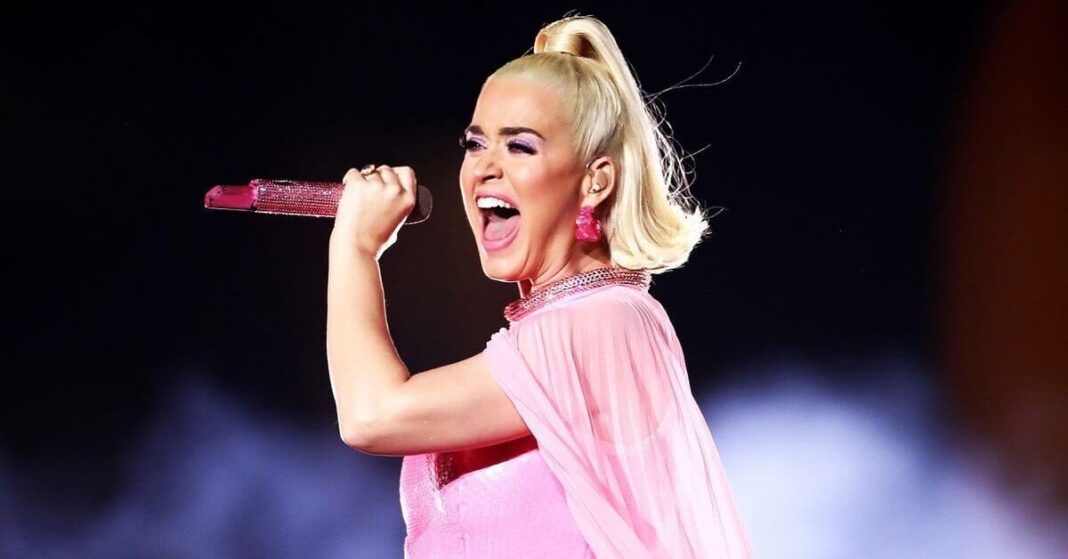 Katherine Hudson, popularly known as Katy Perry signed a deal with Red Hill Records to pursue her dream of making music and becoming a star. She was a sixteen year old with big ambitions, trying to make it on her own.

She didn’t know how to write deep lyrics. She had not mastered the art of writing soulful lyrics either. Her power was her soulful voice that could penetrate through people and leave an impact. Despite her sheer hard work, Katy couldn’t make it as a known artist. The sales tanked. Her label could not sustain itself either.

Katy got her big break with the release of ‘I kissed a girl.’ It was a song that broke records and paved the way for Katy’s success. Her studio album ‘Teenage Dream’ made her mark in the music industry.

Katy Perry went from introducing herself in clubs to performing in sold-out arenas. She went from a girl with big dreams to a Grammy-nominated artist. In the music industry, it is just as hard to make it to the top as it is to stay there.

Witness, the fifth studio album by Katy Perry, was released in 2017. Katy released the album at a time when she was already being criticized for appropriation in her music videos.

Witness debuted at number one. However, the sales were nowhere close to Katy’s previous hit albums. The lead single of the album called Chained to the Rhythm couldn’t do much either.

Katy Perry released her sixth studio album named “Smile” this summer. Katy described that the concept behind her album is finding your smile and finding the light instead of focusing on the darkness.

Never really over, Katy’s comeback single is a post-breakup song about her relationship with Orlando Bloom. Other songs of the album include some beautiful gems.

Tucked and Resilient are songs with a strong beat. The title track of the album is Katy Perry at her very best. Smile is an improvement from her last album and her evolution as a music artist.