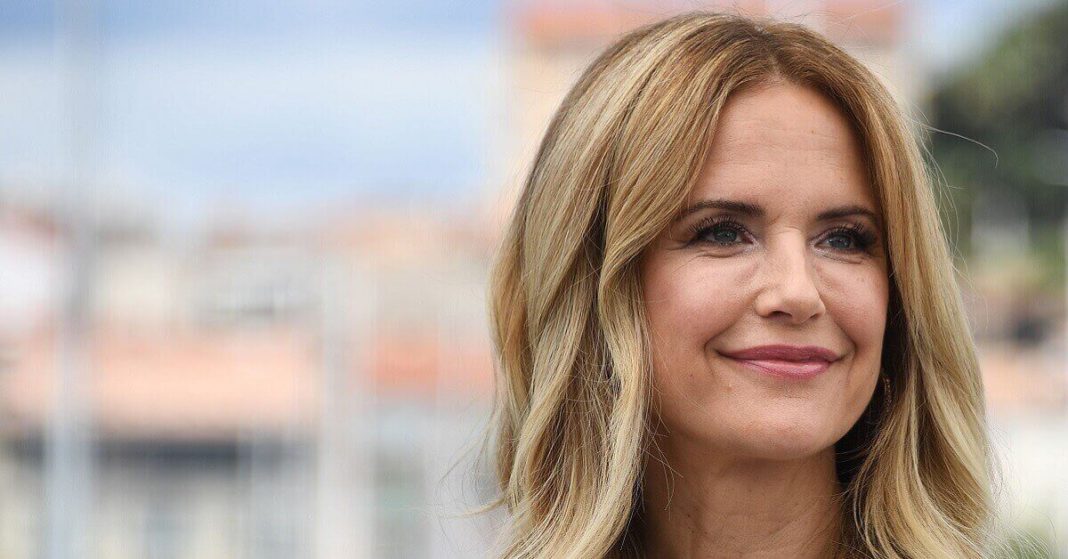 Kelly Preston died at 57, on July 12. The actress was battling breast cancer for two years. The news of her death was disclosed by her husband, John Travolta.

The news was shared by her husband through a social media post. He shared his grief and also thanked the doctors who’ve been treating her.

Kelly Preston and John Travolta got married in 1991 and have two beautiful children together. They went through a really hard time when their 16-year-old son died due to autism. Now they have a daughter named Elia and a son named Benjamin.

Kelly was born in Honolulu, Hawaii. She was a student of theatre and drama. Her acting career started in 1984. She started her acting career at the age of 16 when she got a chance to work in a film by Randal Kleiser.

It didn’t take much time for her to get popular in the film industry. In 1985, she acted in comedy shows like Mischief and Secret Admirer. Both the shows were highly popular and they became the turning point of her career.

With Kelly’s ongoing success, she was being offered major roles in many films. She played the role of Jane Aubrey in a 1991 movie directed by Sam Raimi. She was also seen in the music video of a popular brand, Maroon 5.

The couple, Kelly Preston and John Travolta met each other on the set of a comedy film The Experts. After the success of this movie, they both worked together in many movies together.

Her last film was a 2020 release, Off the Rails directed by Jules Williamson. The film is about friends who celebrate their 50’s by going on a trip to Europe.

Kelly Preston worked in around 60 films and comedy shows. Her demise left all her admirers and fans in grief.

According to the Instagram post of her husband, the family is in a state of deep sorrow and they want to take a break to be with each other in such hard times.