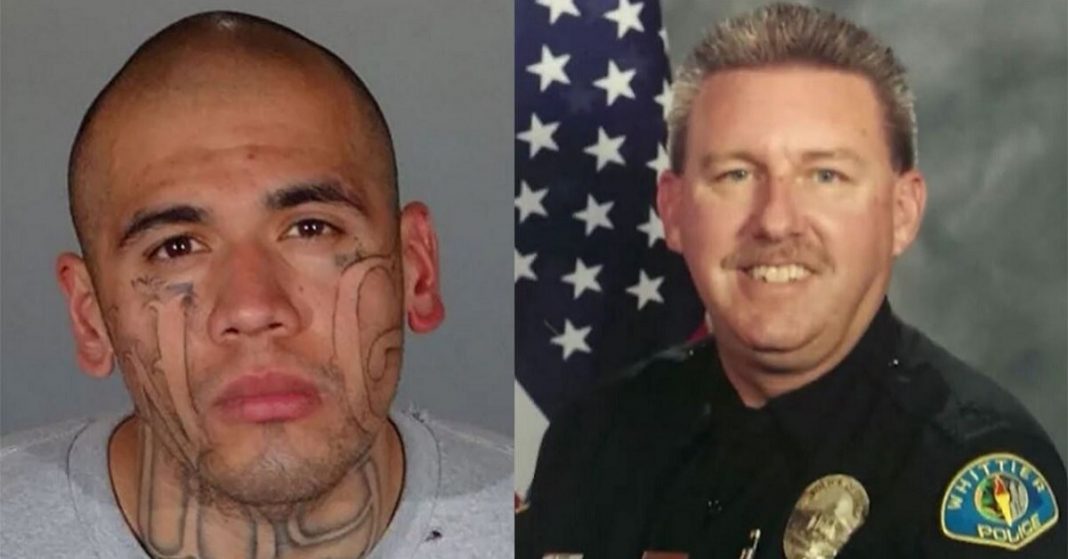 After objections from two prosecutors, the LA District Attorney dropped the death penalty for Michael Christopher Mejia, who is accused of gun attack and killing a police officer.

The accused is facing charges on account of killing Keith Boyer a police officer and the murder of his cousin Roy Torres.

The Los Angeles prosecution is seeking the death penalty for the gangster Mejia, who killed two and wounding another officer in events that occurred in 2017. He is charged with the attempted murder of Officer Patrick Hazel.

Mejia, who confessed to the crimes in previous investigations with authorities, faces aggravated charges of murdering a law enforcement officer on duty, to avoid arrest.

The gangster is imprisoned without bond and has been appearing in the court, in Los Angeles County.

According to the authorities’ report, on the morning of February 20, 2017, Mejia hit two vehicles that were parked in Whittier, southeast of Los Angeles.

Following the crash, the suspect, who has tattoos on his face and neck and was dressed like a gang member, asked the other drivers involved to help him move the car.

When officers Boyer and Hazel arrived at the crash site, one of the drivers pointed out where the person responsible for the crash is located. 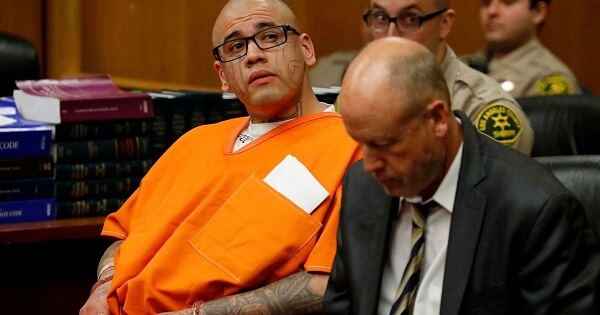 On their way to the scene, the two officers found the suspect sitting in the vehicle and asked him to get out of the car.

But when they were about to search him to see if he had weapons, the suspect pulled a semi-automatic pistol from his waist and fired at the policemen, wounding both.

Despite being injured, at least one of the officers responded with fire and managed to wound Mejia, whose weapon was recovered from the crime scene.

The investigation also established that the car the defendant was driving had been stolen from the residence of Torres, who was murdered in the early hours of that Monday in East Los Angeles.

The defendant had been released from jail in April 2016. Although he had received the benefit, the gang member had had at least four jail times for violation of the terms of his advance parole.

The dropping of the death penalty of Mejia is the opposite of the stance taken by the law enforcement agencies in 2018.