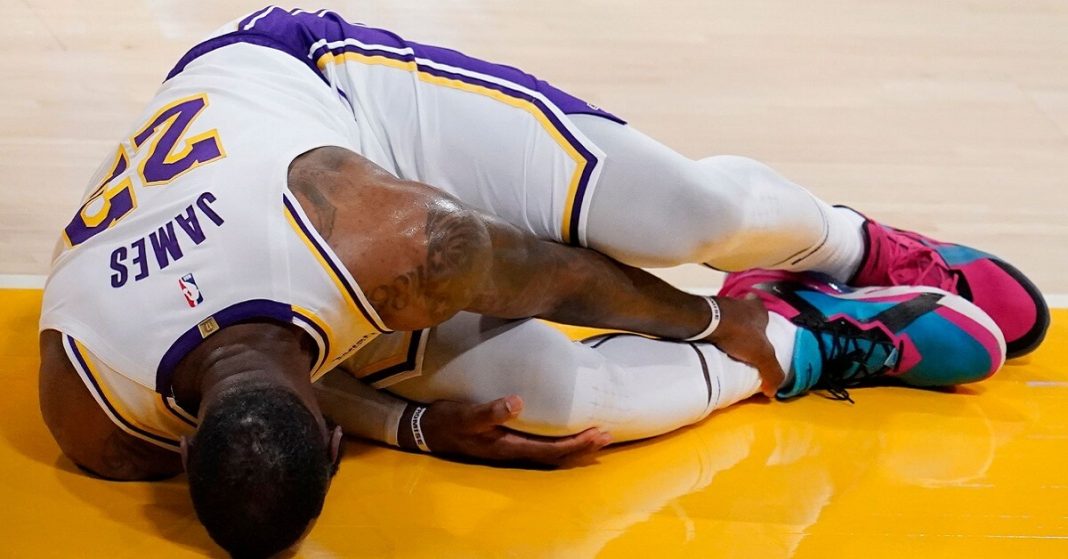 No matter how strong and tough they seem, players are also humans and humans are vulnerable to injuries. An unfortunate event took place in the NBA’s last night game between L. A Lakers and Atlanta Hawk when LeBron James had an ankle injury that forced him to leave the game. While trying to get hold of the ball, Solomon Hill slid on his right ankle. James fell to the floor yelling in pain, which is very rare for the NBA star.

Despite all the obvious pain, he stood up and kept on with the match, even scoring a 3-pointer for his team. He could not continue playing for long after the timeout and was immediately sent for X-rays and MRI scans. The initial X-RAY results showed no fractures but the MRI result confirmed that he had suffered a high-ankle sprain injury.

The worst dread for a player is to watch his team lose from the sidelines. That’s exactly why the Los Angeles star took to Twitter to express his frustration. He said that nothing saddens him more than not being able to play for his team and that he was hurt inside out. He further said that the road to recovery has begun now and he will back soon as if he had never left. 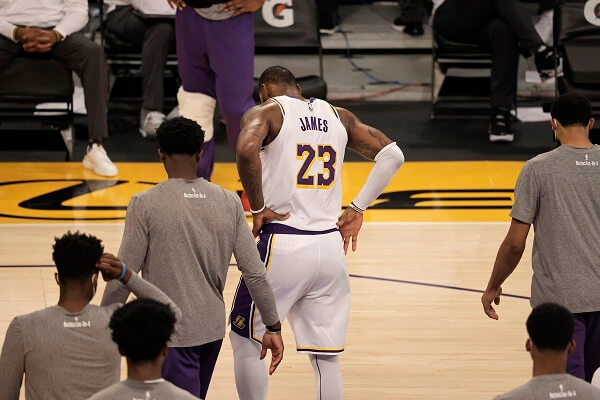 The Lakers went on to lose the game by 94-99. They already play without their star forward Anthony Davis due to a calf strain who is out for several more weeks. With the playoffs in 9 weeks and already playing without their main forward, James’ injury is a huge blow for The Lakers. Recovery times for high-ankle sprains differ from 2-3 weeks of a comparatively quick return to more than 6 weeks.

James’ record has been phenomenal this season. His post-injury 3-pointer awarded him 11 points against Hawks, proving crucial to keep his record of 1,036 streaks of consecutive games with at least ten points alive.

During his career in the NBA, James has been incredibly strong and sturdy. In no season until his first year with the Lakers, had he missed more than a handful of games when he was hurt in the crotch for 17 continuous games.

As the estimated time of James’ recovery remains unknown, the Lakers will be looking for a comeback after their loss with Atlanta without their star player. Lakers players will have to take responsibility by giving their utter best until their team leader returns. 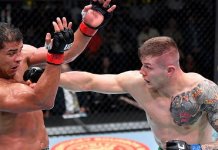 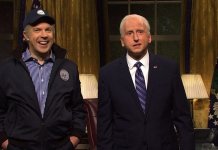