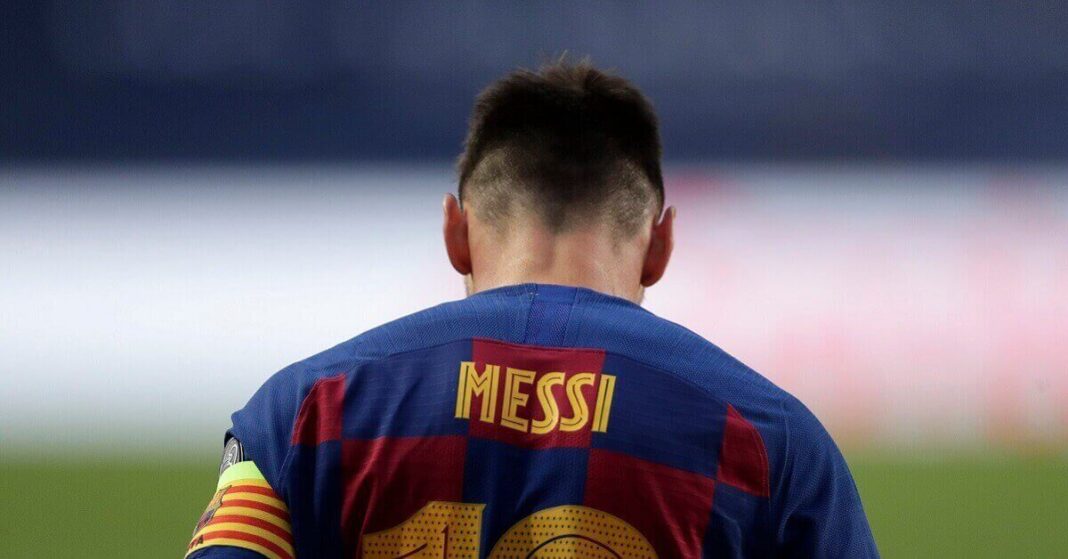 Lionel Messi, who is known as one of the greatest football players of all time is leaving the club he plays for, Barcelona. According to sources, Messi is using a clause in his contract that saves him from having to pay a transfer fee.

This contract would mean that the club will not receive any compensation at all. Barcelona might be going against the decision of the player.

A lot of internal politics in the club have led to their manager and sporting director getting laid off and the same has happened with some of the senior players as well. All of this started after a former player was appointed as a coach.

Suarez who is one of Messi’s closest friends was also told over a phone call that his services aren’t needed anymore.

The new coach, Koeman, reportedly contacted Messi and communicated that he wouldn’t be treated in any special way, which sounded like a threat to Messi and ultimately made him take the decision.

Messi signed a legal document and handed it over to the club, which his representatives believe is a choice he can make on his own. According to them, the clause states that he just needs to announce beforehand which he did. 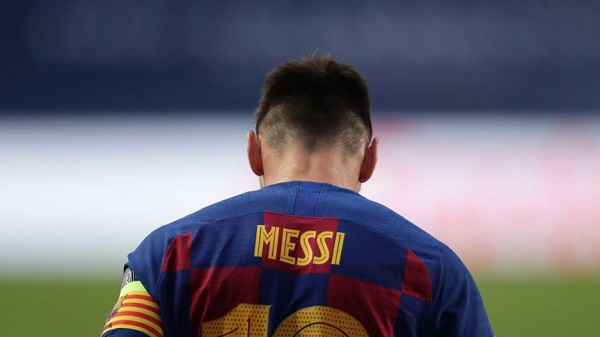 Messi was recruited at the age of 13 and since then has brought honor to the club’s name and numerous trophies. He has outperformed every other player in Barcelona and has won the World’s Best Player trophy more than anyone ever has.

For around 10 years, Barcelona stayed the most famous club and represented the gold standard in soccer, all after Messi joined. Messi is expected to receive tons of offers if he leaves Barcelona.

However, many clubs might not be able to offer to pay him and offer bonuses as high as he currently receives. Some of the most admired clubs including Real Madrid, Manchester United, and Chelsea, etc. might be among the most likely options.

Fans have also gathered around in protest demanding the resignation of the board to keep Messi.