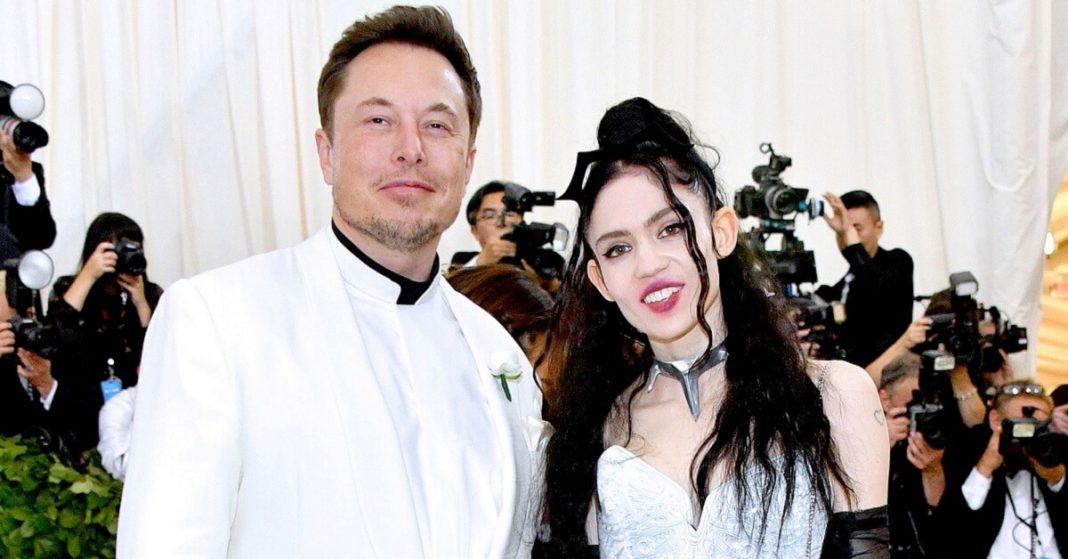 The celebrity buzz on Elon Musk and Grimes’ relationship came as a pleasant merger of the business and musical domains with both celebrity icons currently enjoying the best moments of their lives today as proud parents of a 6 months old baby boy. They marked their first formal public appearance as a couple in 2018 at the annual Met Gala event after which the advent of their love life seems to be a frequent search on the internet to date.

Hailing from diverse backgrounds and professions, the official disclosure of the covert relationship between the 49-year-old business tycoon and the 32-year-old damsel in May 2018 stormed media headlines pitching in an influx of memes, jokes, and well wishes. With all attention directed towards the business magnate known to dominate the world of industrial designing and engineering – not to mention hailed as the richest chap on earth, how it all began between the two lovebirds is definitely a sip of interest for all the die-hard fans and followers out there. 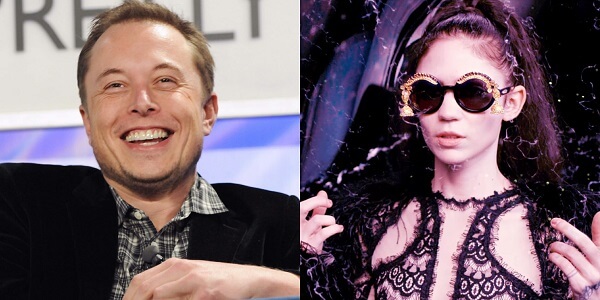 However, before we pretty much dig deep into how it all started between Elon Musk and Grimes, let’s just take a quick peep into the background of both. Elon Musk with his ridiculous awe-inspiring net worth of billions and billions of dollars from globally accredited companies and projects such as Xcom, Tesla, Paypal, SpaceX, Zip2 (to name a few), currently ranks as the richest man on earth having beaten to the finish line Jeff Bezos (Amazon founder & CEO) and second runner up Bernard Arnault (Louis Vuitton SE group head) with an insane total net worth of $197 billion.

Born on June 8, 1971, in Pretoria, South Africa, Elon is known to have developed an early inclination towards inventions and computers which account for his fruitful entrepreneurship that has given his envisioned thought a shape of reality today. He hoped to reach his dream destination (America) which he thought was the land of miracles and opportunities and talked of sustainability of civilizations. It was anticipated by others that he was a child destined to achieve phenomenal success which he proved true on account of his practical and robust endeavors to revolutionize the scope of transportation on both the earth and space. He dropped out of his Ph.D. program for a joint venture (one of his early endeavors) with his brother in 1995 to set up a software business that was successfully launched by the name of Zip2.

Claire Elise Boucher, professionally and most commonly known as Grimes, on the other hand, was born on 17th March 1988 in Vancouver. She is a multi-talented Canadian artist, songwriter, music director, visual artist, and singer with many award-winning digital and electronic music albums such as ‘visions’ to her credit.  She started off her musical releases in the 2000s and claims to be independent and self-funded and has a net worth of $3 million. Her artistic work comprises the touch of multiple diverse genres of music such as synth-pop, art pop, hip hop, digital, R & B, and experimental pop. In an over-analysis of her achievements, she has released 5 studio albums, 4 promotional singles, 2 extended plays, and 11 singles in her career. 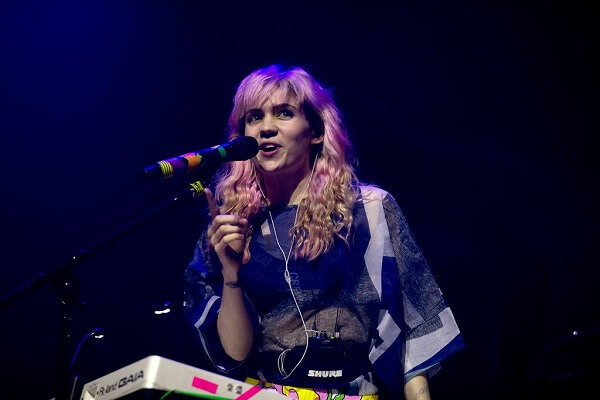 It always seems like fairytale match-making when it comes to knowing about celebrity love life and it certainly is any different this time around for Elon Musk and Grimes. Moving on to how both ended up together, well to be honest there is no clear step-by-step insight into the matter but, a handful of the titbits on record in media news certainly suffice the need.

How the Celebrity Love Life Started?

Claimed to have had their initial interaction on Twitter, who would have thought that what started off as a casual light-weight beat to the punch of a comment by Grimes on the character of Rococo Basilisk before Elon, would lead to the ultimate union of the two. This informal incident was followed by frequent tweets to one another which is assumed to have kick-started and fueled the initial phase of their secret love game.

Elon, in an interview with The Wall Street Journal, praised and confessed his liking for Grimes on account of her intense work ethics wild artistic inspiration as evident in the diversity of her bold music variety. The out-of-the-box thinking approach of both Elon Musk and Grimes seems to be a common trait that undeniably accounts for the incredible success of each in their diverse professions. 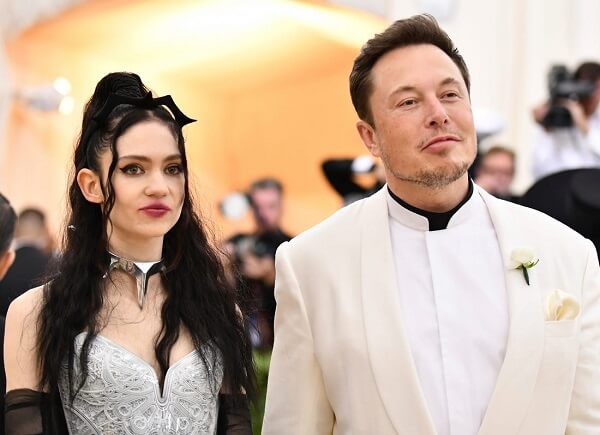 In 2018, Page Six spilled the beans of the secretive dating-spree (of a couple of weeks)  of Elon Musk and Grimes indicating hints towards their combined attendance at the upcoming Gala – which no doubt proved true and the couple made their debut appearance before the media and the masses.

With all that said it’s simply adorable to see how the latest Elon Musk and Grimes news evince the perfect family goal, strategy kick starts in the same fairytale fashion as did their relation.

Grimes entered the world of motherhood on May 4, 2020, by welcoming a baby boy who is frequently showcased via adorable routine pictures on social media. 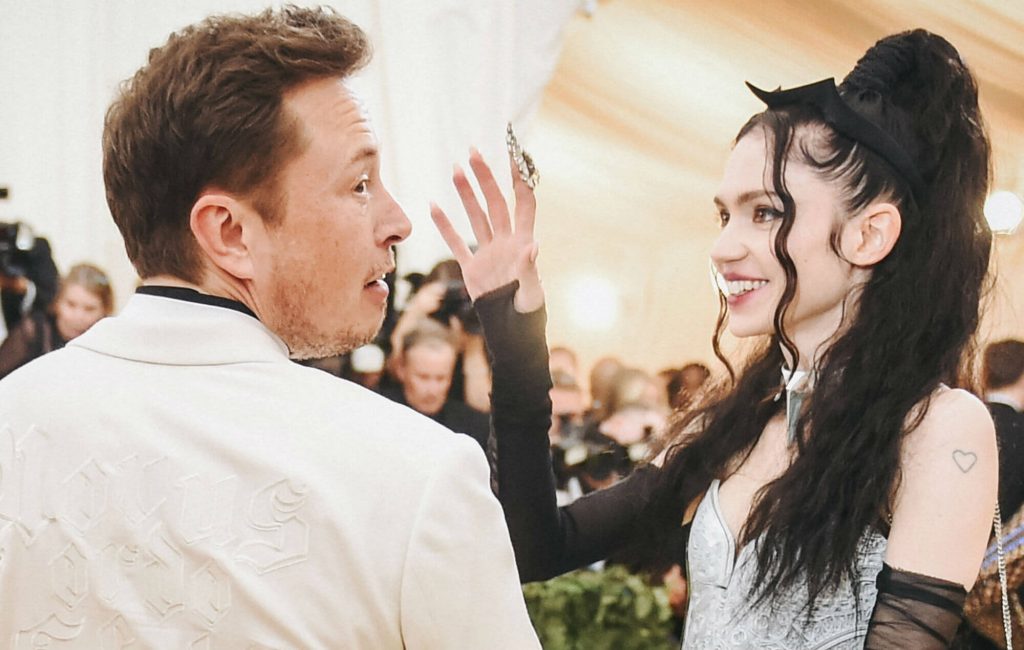 As a true gentleman and an appreciating husband, we see Musk speak highly of his wife while concurrently acknowledging her significant role in parenting and terming her to be a uniquely special type of person to have been acquainted with.

Though it is also rumored that Elon Musk and Grimes have had many ups and downs in the past and also a projected temporary breakup, we simply cannot ignore the fact that they are idealized in every way. Furthermore, the blessing of their son has strengthened the relationship even further. The couple seems to be sharing compatible chemistry of relationship and responsibility as evident from the shared family photos.