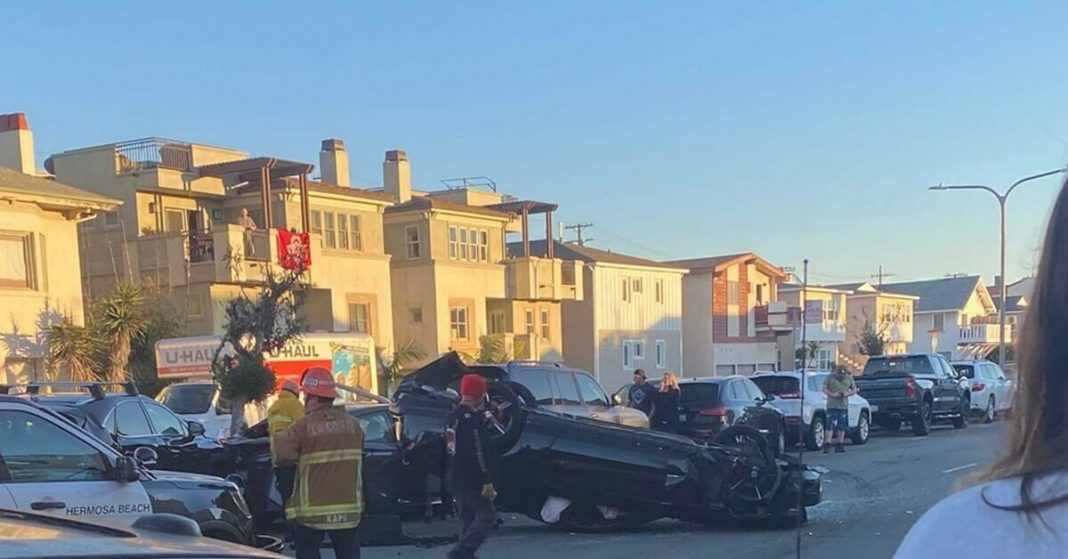 Every now and then, we hear about nerve-wracking incidents happening to people. The most bizarre situations can lead to unexpected accidents.

One such incident did take place with a couple very recently in California. Reportedly, a couple was sitting in a black Mustang and driving on Hermosa Beach, when they got into a quarrel.

The couple got into some kind of aggressive argument with some Trump supporters in the caravan. Before they even realized it, things got out of hand and their car hit some parked cars. 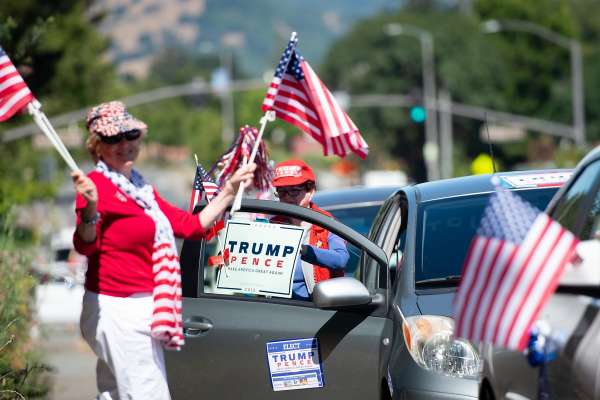 On top of that, the car began to flip over and left the passengers in utter shock and despair. The couple now seems to have not only gotten physical injuries but also mental trauma.

What is worse in this scenario is that they had their baby in the car when it happened. The couple wishes to remain anonymous for now and their attorney namely Alex Megeredchian is representing them.

He says that after the accident, the couple has not been able to recover mentally from the trauma. They are planning on suing the people in the caravan who got into the fight with them.

The attorney also said that the woman keeps getting anxiety attacks and breaks into tears when discussing the incident. Trauma from the road rage incident has forced the couple to see a therapist.

Among many near-death incidents, we mostly hear about car accidents that people experience. Accidents like these can sometimes lead to severe physical injuries or even death.

According to some statistics, over 280 million vehicles are driven in the US. In total, around 227.5 million drivers hold a valid driving license in the US.

Mostly car accidents happen because of the traffic on the roads. A recent statistic shows just how high the number of car accidents is in the US.

A total of about 12 million vehicles have been reported to be involved in various car accidents in 2018. Traffic fatalities in the US are also very high since 2018.

Another factor that is at the heart of such car crashes taking place in the US is alcohol. Alcohol-impaired driving fatalities in the US are over 10 thousand in number.

However, road rage is also a key factor for car crashes that often put multiple lives in danger.