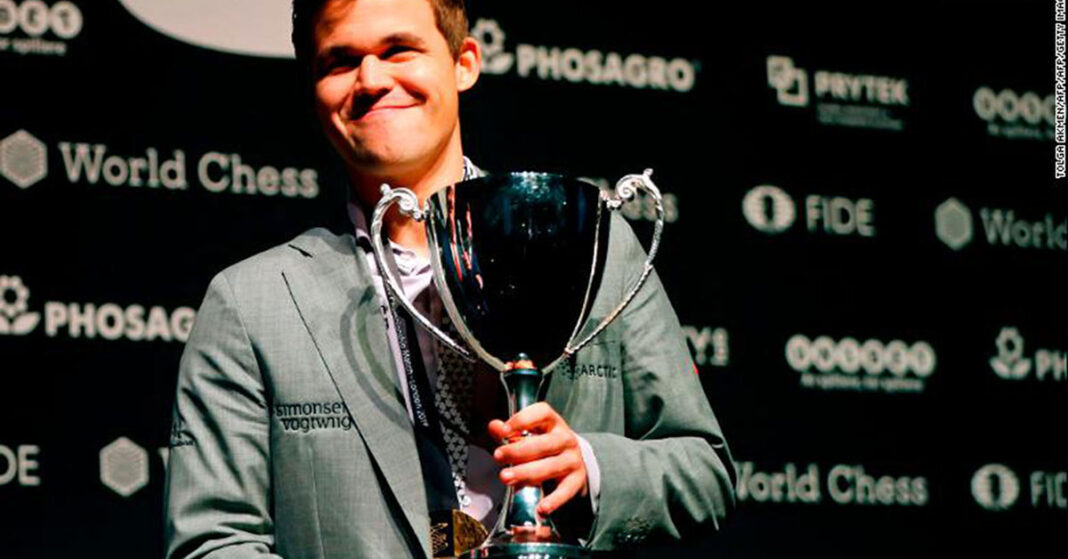 Chess Grandmaster Magnus Carlsen has successfully defended his championship title for another year. The world champion successfully bagged $70,000, which is the highest prized online chess event ever.

The event, which was quite fittingly named the Magnus Carlsen Invitational, went on from April 18 to May 3, 2020. In the final round, Magnus faced the American Grandmaster Hikaru Nakamura whom he defeated to win the event.

As one of the few sporting events during the coronavirus pandemic, the online chess tournament was successful in gaining the media’s attention. The tournament was organized by Magnus Carlsen himself in an attempt to fill the void left by over-the-board chess during COVID-19.

The event started in April with 7 chess grandmasters and a lucrative prize pool of $250,000. Carlsen expressed his satisfaction by saying that he believed the event was a huge success and the online tournament format was a good substitute for face-to-face matches during coronavirus.

The structure of the tournament was kept quite simple, with four rapid chess games and two rounds of blitz chess in the semi-finals (if needed) and an Armageddon tiebreaker. 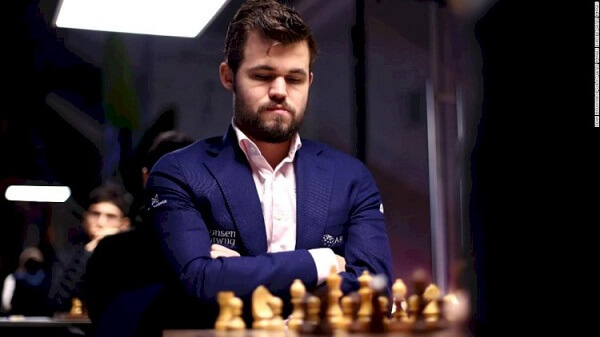 Fans were able to watch all the tournament matches live on Chess24.com with commentary from renowned chess grandmasters, including the world champion Magnus Carlsen.

In his post-victory interview, Carlsen said that the games were tough, but he was happy to have won the tournament. He also said that arranging and then going on to winning the event was quite a big deal for him since the tournament was a first of its kind chess tournament and losing it would have been disappointing.

Often when we talk about lucrative sports events, chess is not what comes to our mind. However, events like these are a great step towards bringing chess into the mainstream and giving it more exposure.