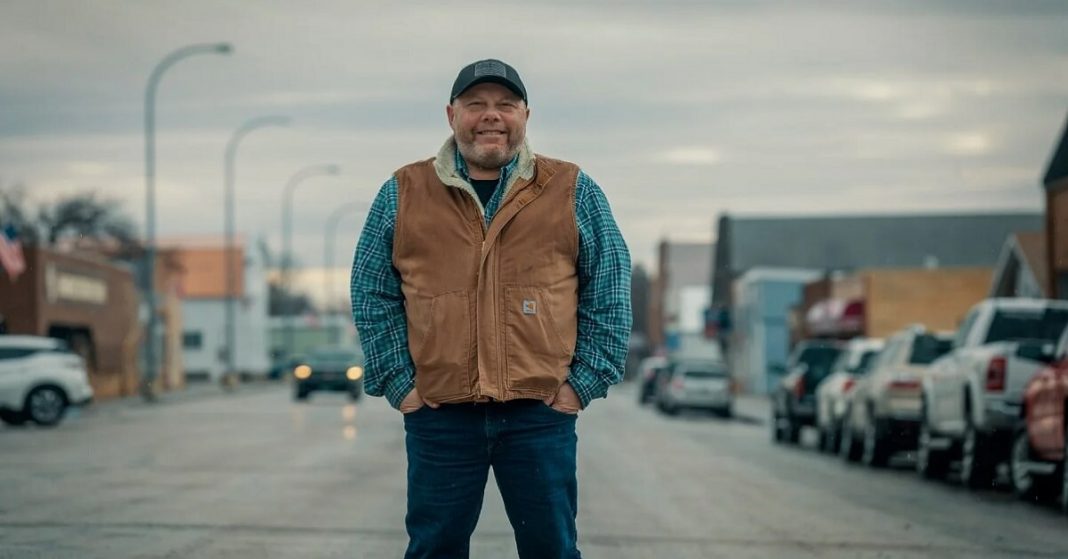 Republican David Andahl’s victory of the North Dakota state legislature was announced on Election Day. However, unfortunately, he succumbed to the coronavirus and passed away in October.

He died at the age of 55 on October 5th after being hospitalized for four days. His mother spoke on the matter, saying that he had been very cautious since he had a history of health complications.

She also continued to add that he was very passionate about working for the government and wanted to work to improve the farming and coal industry.

As reported by the Grand Forks Herald, Andahl won this year after running a primary challenge with a formidable Republican opponent. He continued to receive endorsement after this from influential and powerful people such as Gov. Doug Burgum.

According to North Dakota election officials, Andahl was elected to the State House of Representatives. This was for the 8th District and he would have been serving with Republican Dave Nehring. And all won 35.53% of the vote, whereas Nehring won 40.72%. Nehring will be advancing to the state legislature. 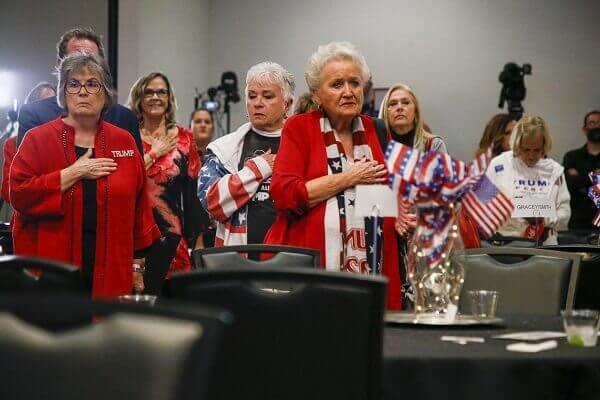 The US Census Bureau reports that North Dakota has the highest rate of coronavirus cases per capita across the United States. Moreover, the US Centers for Disease Control and Prevention has stated that the COVID-19 rate in the state amounts to more than 150 cases per 100,000 people.

The Attorney General of the state, Wayne Stenehjem reported to the Grand Forks Herald that the district Republican Party will be in charge of filling Andahl’s vacancy.

He continues to explain that he has applied the ‘American rule’ to come to a decision, explaining that the main goal of an election is to give a voice to the people to choose who they want. He adds that if their votes are dismissed, people will view this as unfair and will be frustrated.