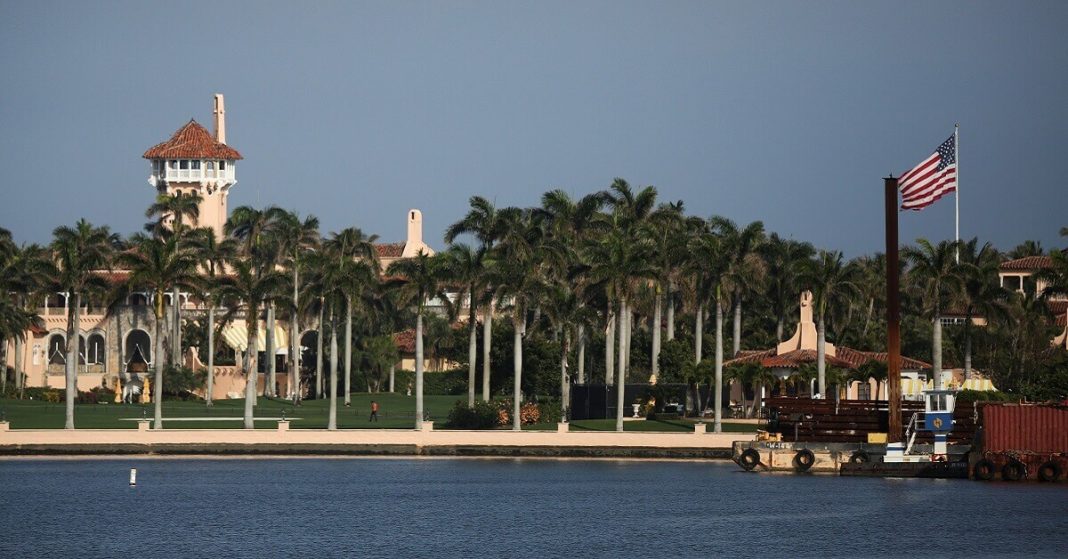 Mar-a-Lago, the Trump-owned luxury club and home in Palm Beach, Florida, goes into a partial lockdown in the wake of several confirmed corona cases of its staff members.

The club has sealed several sections of its internal vicinity and placed the identified employees under quarantine, keeping their condition and names anonymous for personal reasons.

The administration of Mar-a-Lago, disseminated the news pertaining to the temporary closedown of a few sections of its service to its members via email, apprising them of the suspended operations of the club’s dining room and the beach club complex, whereas the banquet and event services were stated to remain operational.

It was further clarified in the email that the safety and health of the staff remained to be a top priority for the administration and that all necessary measures and endeavors will be put to practice to ensure the safety and wellbeing of all.

Confirmation of the above news of partial closure of Mar-a-Lago comes from the CNN obtained ‘member email’ and reports of the Associated Press.

The spokesperson for the Trump Organization and Office exhibited reluctance to show response regarding the matter to the Forbes asked queries.

This is however not the first reporting of a confirmed corona case in Mar-a-Lago, as we have on record the case of a senior Brazilian Official who was tested positive in the same venue last year while being in attendance for a birthday party.

The Trump orbit has experienced several corona-active incidents whereby Trump himself had his first encounter with the infection and was hospitalized last fall with COVID concerns. He and Melania, both were vaccinated against the active virus in early January this year followed by a sequential outbreak of the virus infection amongst the White House staff. Dozens were tested positive after attending large-scale and unprotected rallies, campaigns, and public appearances like their leader which was indeed a rising apprehension.

Ex-President Trump has been residing in Mar-a-Lago since the takeover of the White House by President Joe Biden relishing the luxury of his wealth and domain in a publicity-free low profile manner.