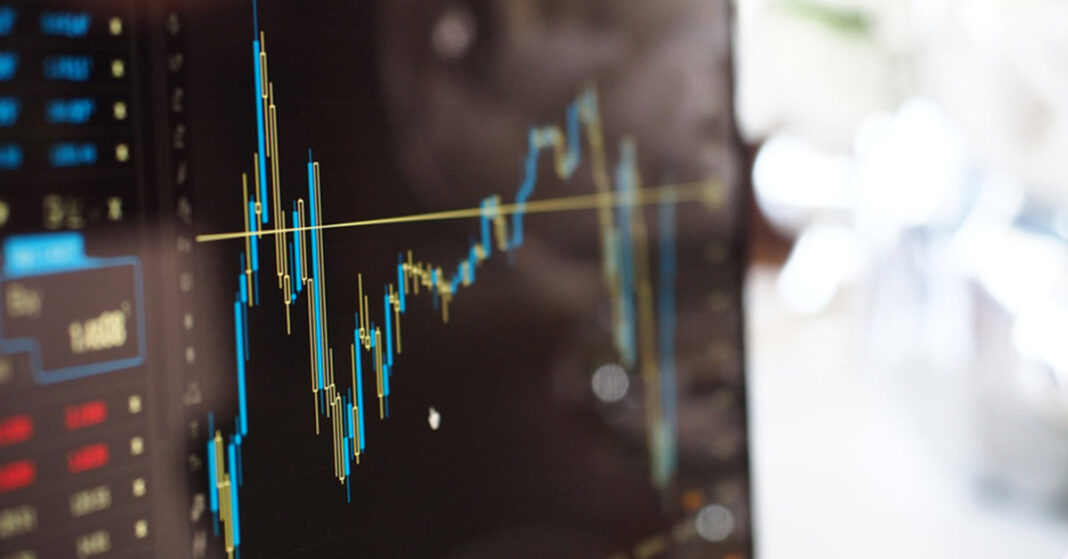 As the year comes to an end, the past week has not been looking good for the markets. On Monday, the S&P 500 has hit its biggest low in the past 14 months. NASDAQ, on the more technologically inclined side, is also down by 2.2 percent this year. Similarly, the Russell 2000 index is not faring well, having lost over 20 percent from its late-summer high.

By Friday, stocks plunged again with the Dow Jones industrial average being down 7 percent, experiencing its worst week since the recession in 2008. NASDAQ ended up closing in bear territory, while the S&P 500 almost faced the same circumstances in light of it being down by 18 percent from its record earlier in the year. Assessing the performance over the past month highlights that both the Dow Jones and the S&P 500 are down by more than 7.5 percent. This would mark the worst December performance for these two since 1931, which was the peak of the Great Depression.

Trump was unsurprisingly silent in the face of these events, unlike this time last year when he was very vocal about how successful his tax cuts were in strengthening stocks. While Trump had no comments on the matter at hand, he did feel the need to speak about the current state of affairs with the Federal Reserve and its plans to hike up interest rates.

His exact tweet reads: “It is incredible that with a very strong dollar and virtually no inflation, the outside world blowing up around us, Paris is burning and China way down, the Fed is even considering yet another interest rate hike. Take the Victory!”

There may be a nugget of truth somewhere in Trump’s sentiments as reports of the interest rate hike led to a great deal of uncertainty within the market. This uncertainty was reflected by the numbers observed on Friday. However, Trump’s criticism placed the Fed in an awfully complicated situation since Reserve Chairman Powell doesn’t want it to look as though the Fed is kowtowing to the President’s demands but, at the same time, doesn’t want to risk making Trump look correct.

In the end, the final plans from the Federal Reserve are to double the interest rate owing to even more instability and lack of confidence in the market.  There have been reports that Trump has been vocal about his distaste in private and there is speculation that Powell might be dismissed from his post as Chairman. 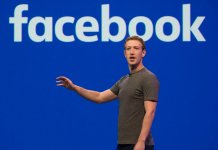