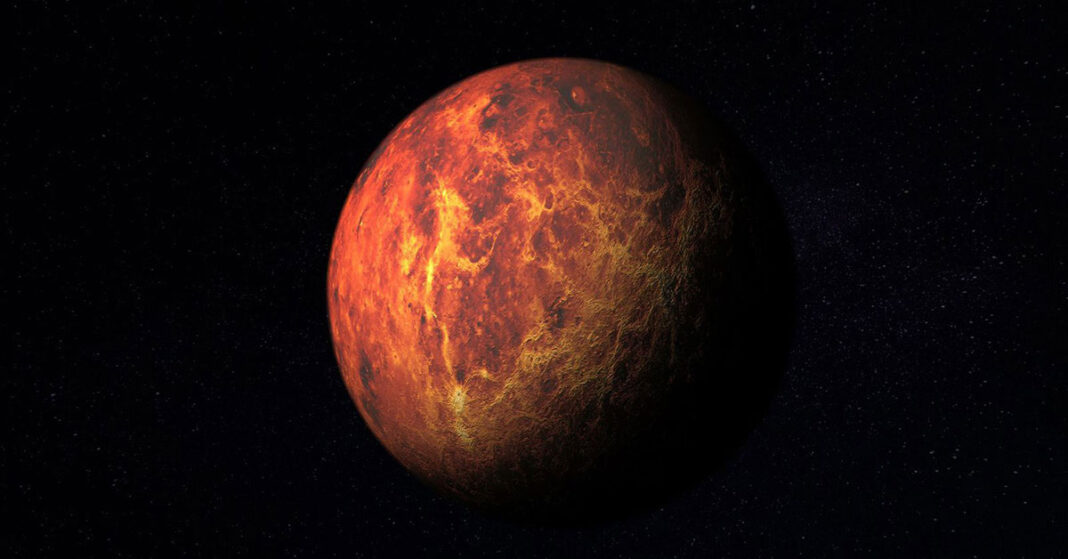 Bill Nye, a scientist, teacher, author, and comedian, has recently said that we won’t be able to live on Mars – ever. If you’re into space and all, you must have known that the idea of colonization on Mars is heating up every year. Space X and Elon Musk always talk about traveling to Mars, and about making the Red Planet livable for the humans. NASA too is preparing and planning to send manned missions on Mars so that life can at least reach there. However, while everyone is excited to go on Mars and start a life there, Bill Nye is not in favor of going there at all.

According to Bill Nye, the idea of living on Mars is just science fiction and there is no reality to it. In an interview with USA Today, he said that Earth is well suited for us, and we still can’t take care of it. Bill Nye, who is also the CEO of the Planetary Society, mentioned Antarctica as an example. He pointed out that Antarctica is a place on Earth where nobody dares to go and help or raise a family. No one is going there to build anything at all, but they are happily planning to colonize Mars. He also remarked that it will be very difficult for people to live there daily – imagine putting on a spacesuit just to go outside your dome-like house.

Actually, Bill Nye does have a point here because the planet we are already living in is being constantly suffocated by our actions. The worst part is that no one cares. Most people just live their lives without caring about Earth. They think that future generations will definitely find a way to fix the mistakes they are making. Apart from these concerns, Bill Nye also explained that Mars is too cold and there is almost no water there. There will be no food to eat and the biggest concern is that there will be no air to breathe either. He also stated that the smell of a spacesuit is quite weird and absolutely unbearable for a long amount of time.

Bill Nye’s criticism was based on how humans are unable to take care of the earth and he had a few concerns about the difficulties humans are going to face on Mars. It is to be noted, however, that Nye has always supported astronauts conducting visits to Mars for exploration and experiments. He just thinks that Mars is not a comfortable place to live, and he doesn’t want humans to colonize another planet when they have already proven they cannot manage the one they have already.