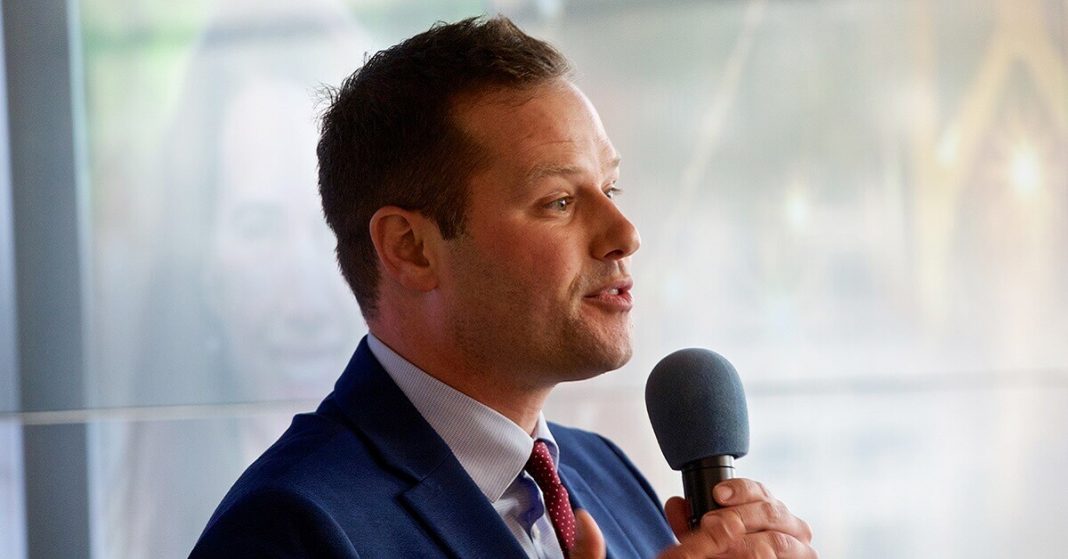 Matt Haney, a member of the San Francisco Board of Supervisors, proposed a new legislative plan called ‘overpaid executive tax’.

This is proposed in response to the increasing economic inequality in the state. The purpose is to impose an extra 0.1% tax on organizations where CEOs are paid more than 100 times the median of their employees.

Many large renowned companies in America fall under this category. Elon Musk, the CEO of Tesla, who is also the world’s third-richest person, received $595 million in salary. This number is 10,000 times more than the company’s median which amounts to almost $60,000.

Alphabet’s chief executive, Sundar Pichai received $86 million, which is 350 times more than the median of the firm that is $246,804. 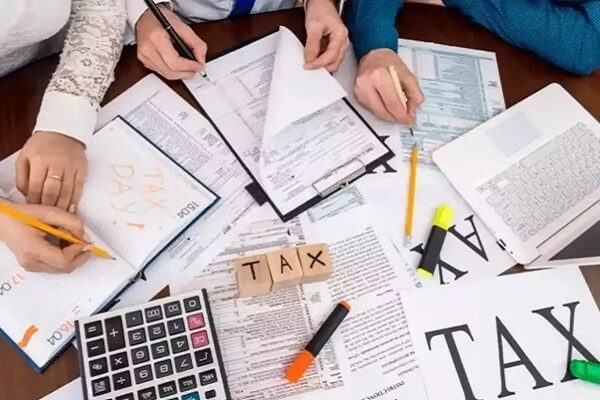 According to the Economic Policy Institute thinktank, the salaries of chief executives in the United States have risen by 940% since 1978 whereas, for workers, it has seen only a 12% increase.

This new tax will increase the city’s revenue by $60m-$140m per year and it will be utilized in developing healthcare and housing provision for the city’s underprivileged residents.

The tax will be imposed on all firms operating in the city, not only those whose headquarters are located there.

Haney explains that even though this tax also benefits the city by providing more funds for development, its purpose is also to encourage companies to pay their employees more while also decreasing their CEO’s unnecessarily huge salaries.

He is hoping that other cities, states as well as countries will also be inspired by this approach and implements it to fight against the income inequality present globally.

Haney stated during a Zoom meeting that San Francisco is subject to one of the most extreme cases of inequality worldwide. He also criticized renowned companies for having an enormous pay gap between the executive and the employees.

He proceeds to explain that his district consists of both the richest companies and neighborhoods in San Francisco as well as the most underprivileged who do not even have access to healthcare.

He is also concerned because the pandemic has aggravated the inequality in the city and the government is severely lacking resources to counter it.