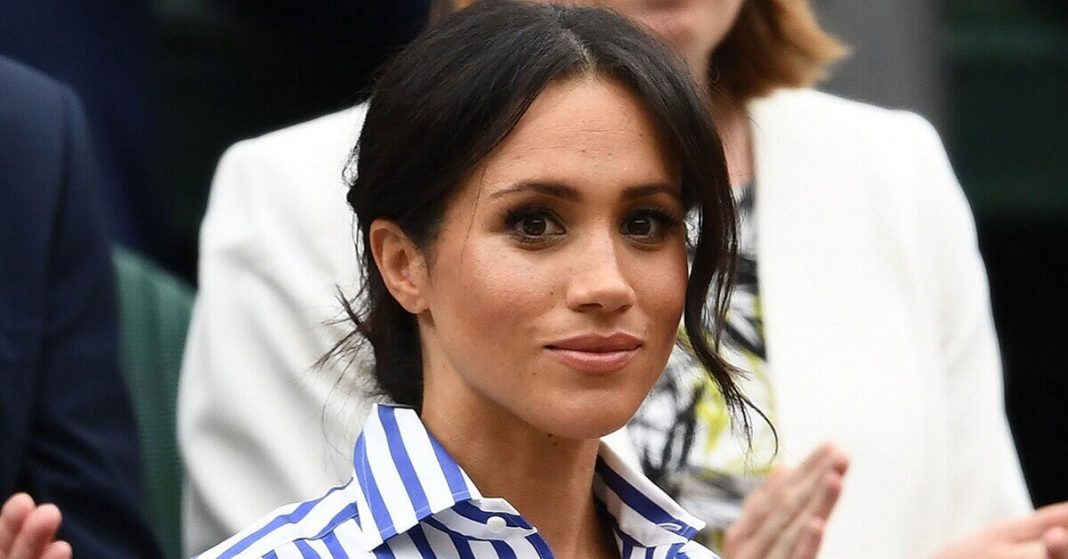 Meghan Markle, Duchess of Sussex, suffered through a miscarriage earlier this year in July and talks about it in an article she wrote in The New York Times.

Meghan revealed that she and her husband, Prince Harry were shattered when she lost the baby and was taken to the hospital.

She recounted how she was changing her firstborn son’s diaper at home in Los Angeles, and she felt a blinding pain and fell to the floor.

She expresses that she knew she had lost her child. Later, she says that she was lying in the hospital bed holding her husband’s hand, wondering how they would heal from this.

She continues saying that she believes the first step to healing is to ask ‘are you okay?’ She talks about how miscarriage is a very common experience; however, it is not talked about as often as it should be. 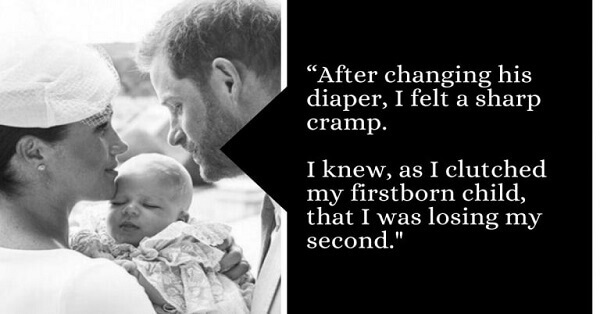 According to her article, 10-20 in 100 women suffer the pain of losing a child. Despite this number, it is still considered taboo to talk about miscarriages, which leaves the victims to grieve alone in shame.

She further goes on to say that it is essential that women are asked about their wellbeing because if they collectively talk about their pain, they can move forward and heal together.

Meghan talks about an interview she gave in South Africa when she was extremely tired, breastfeeding, and trying her best to show a brave face to everyone. When the interviewer had asked her if she was okay, she had responded by thanking him because not a lot of people had asked about her wellbeing like that.

She talks about how her response gave people the courage to have honest conversations; however, she says it was not her response that was important but the question that was asked.

In her article, she addresses the pain that 2020 has brought. Many people have lost their lives due to the coronavirus, and in addition to that, the murders of Breonna Taylor and George Floyd by the police have also been a source of fear and grief for many.

She also talks about how people are preoccupied with the election results, and away from their loved ones during Thanksgiving and the pandemic in general.

She feels the entire world is struggling with loneliness right now. She urges people to ask each other about their wellbeing during this difficult time.