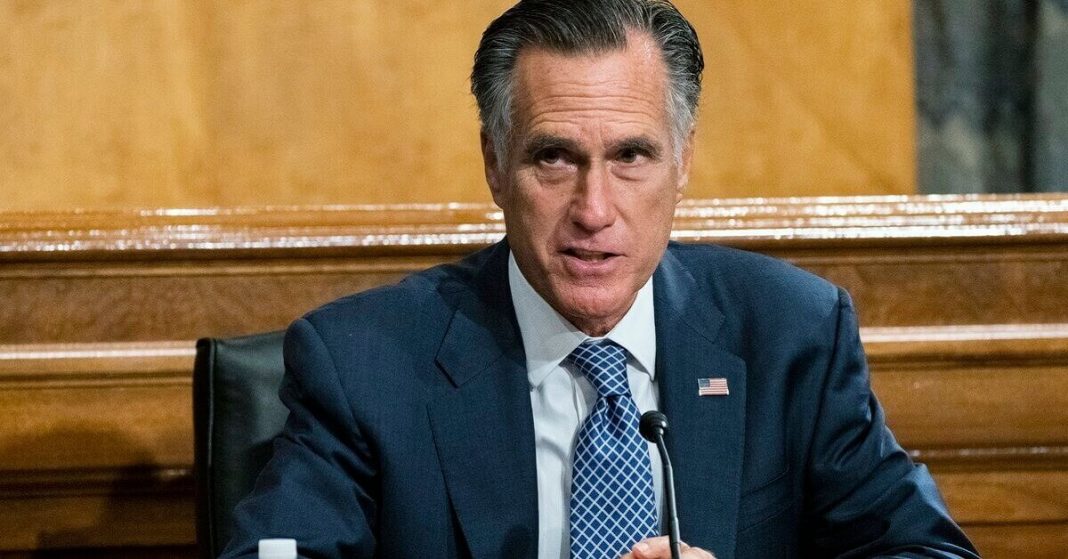 He tweeted about the president saying that Trump’s campaign has not presented any evidence of his voter fraud conspiracy theories before the court. He continued that they have been coercing state and local officials to undermine the votes of the people and overthrow the election.

He also believes that this has been the most undemocratic behavior by any president in American history.

Trump responded to the tweet calling the senator a ‘RINO’ which means Republican in name only. He also mocked Romney by referring to his loss to Obama.

Romney spoke on the matter after Rudy Giuliani, the lawyer leading Trump’s legal battles, announced during a press conference that the alleged voter fraud efforts were conducted through coordination on a national level. There was no evidence for this claim.

According to reporters, he also believes the transition of power should begin however the head of the General Services Administration has denied authorization for this.

Romney was the Republican presidential candidate in the 2012 elections in which Barack Obama emerged as the winner.

He has sharply criticized Trump time and again. However, after the election and the Trump campaign’s behavior in response to their loss, he has been criticizing them even more frequently. 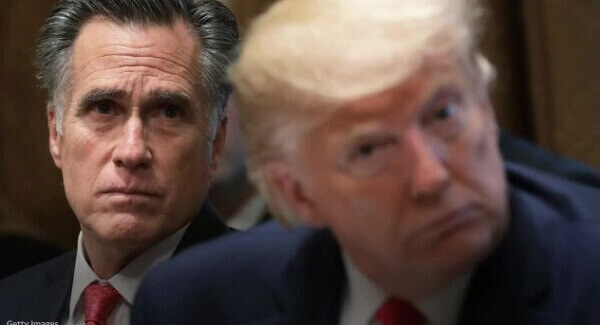 He also voted for Trump’s conviction in the president’s Senate impeachment trial earlier in 2020.

Senator Lamar Alexander also gave his two cents, stating that to ensure a smooth and peaceful transition, Trump should allow Biden’s team access to all resources.

He also continued comparing the situation to that of Al Gore’s in 2000, where he conceded the election and gave a great speech. Alexander believes Trump should follow suit and prioritize the country as well as aid the new president is starting his term.

He adds that a great symbol of American democracy is the quick transfer of power in an orderly fashion after the election.

Senator Ben Sasse has also remarked and advised followers to focus on what is happening in the courts rather than what the president is saying to the public. He states that the Trump team has not alleged fraud in their fillings because they cannot legally lie in court.