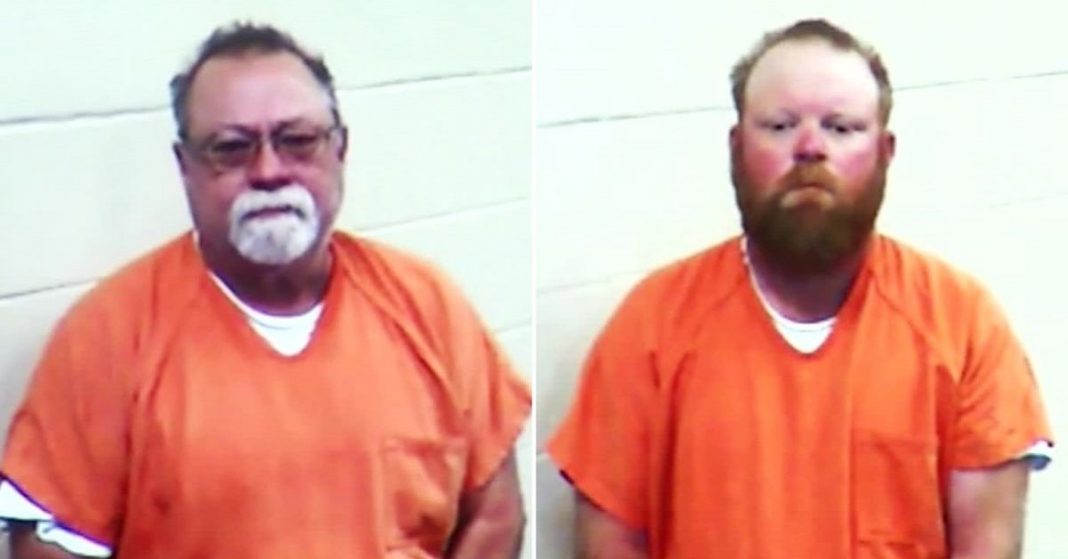 The suspected murderers of Ahmaud Arbery are back in the courtroom for the first time since July. The attorneys for two of the three suspects in the case are scheduled to present arguments in front of a judge on behalf of their clients to be released on bond as they await trial.

Gregory McMichael, aged 64, and his son Travis McMichael, aged 34, along with their neighbor William Bryan, were sent to a jail in South Georgia earlier this year. The three Glynn County men were detained less than 2 days after footage of Arbery’s murder went viral on the internet leading to national outrage.

The victim was shot and killed back in February when he was out jogging. The graphic footage of the murder showed the McMichaels confronting and shooting Arbery multiple times before he fell to the ground.

A GBI detective testified earlier that William Bryan, the neighbor who recorded the video, informed the local police that Travis McMichael shouted racial slurs after shooting Arbery with his shotgun. The suspects were arrested after the GBI took over the case when the video went viral, sparking nationwide outrage over how the case was handled. 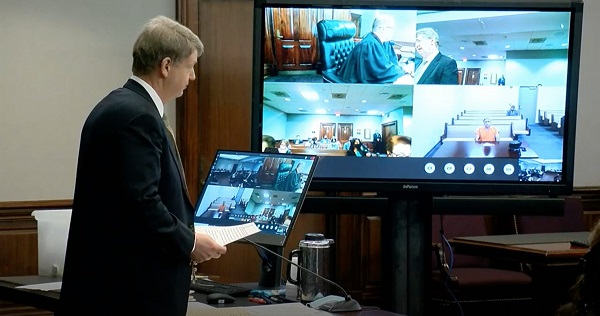 The defense attorneys have previously denied any racial motivation behind the shooting. They claimed that the racist messages and social media posts presented as evidences were irrelevant and had nothing to do with the case.

The defense attorneys claim that the McMichaels chased and shot Arbery after they saw him burglarize a house in the neighborhood. The house owner denied these claims and confirmed that nothing was stolen.

Several demonstrators gathered in front of the courthouse on Wednesday, protesting against the bond and demanding the accused men to stay in jail.