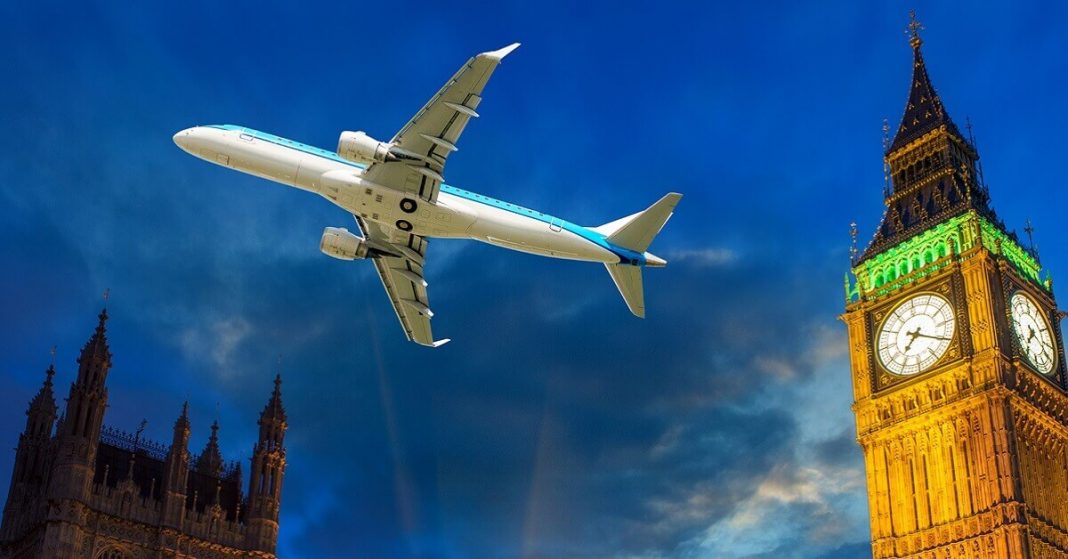 The Netherlands has prohibited travel to and from the United Kingdom after reports of a new strain of coronavirus spreading in Southern England.

The British Prime Minister Boris Johnson imposed strict measures in London as well as nearby areas. In response to this, the government of the Netherlands has imposed a travel ban to prevent the virus from spreading to the country.

The Netherlands also announced that it will be working in collaboration with other countries from the European Union to come up with an approach to prevent the spread of the virus from the UK to their countries.

The German president of the council of the EU has reportedly arranged a meeting to formulate a coordinated plan to respond to the crisis.

‼️The German @EUCouncil Presidency has invited #EU member states to an urgent meeting of the #IPCR crisis mechanism tomorrow morning at 11.00 hours.
‼️ On the agenda: EU coordination on the response to the newly identified #COVID19 variant in the #UK 🇬🇧. #Coronavirus

According to reports, Johnson has stated that the new strain of the virus has a 70% higher chance of transmission and is spreading at an alarming rate throughout London and Southern England.

However, there has been no evidence as of yet that the new mutation is more deadly or if it’ll cause harsher symptoms. There is no indication that the vaccine will not work against the new strain.

The Dutch government has firmly discouraged its citizens from traveling unless it is extremely important.

Many other countries including France and Germany have also imposed bans on flights coming in from the UK. Fifteen countries in total have reportedly prohibited travel, including Ireland and Belgium as well. 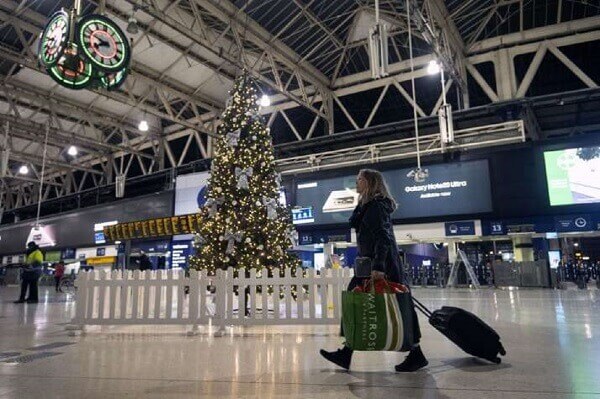 As a result of the new restrictions, the Eurotunnel and Eurostar have halted their services. The Port of Dover will also not be receiving any traffic coming from Britain for 48 hours until the restrictions are lifted.

France has imposed a travel ban, including air, sea, road, and freight for 48 hours while Luxembourg’s ban is of 24 hours as well as Belgium’s. Germany will also be imposing the ban on South Africans.

The UK has notified the World Health Organization that the new mutation of the virus is increasing the spread of the coronavirus and is now responsible for 60% of the cases in London.

According to scientists, it is not unusual for viruses to mutate and create more variants and even though there have been thousands of variations in the coronavirus, none of them have been reported to change the pace of the spread of the virus or the severity of the illness. 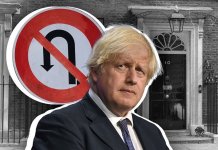 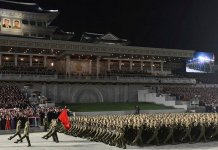 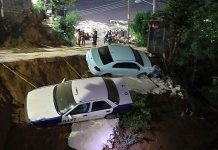