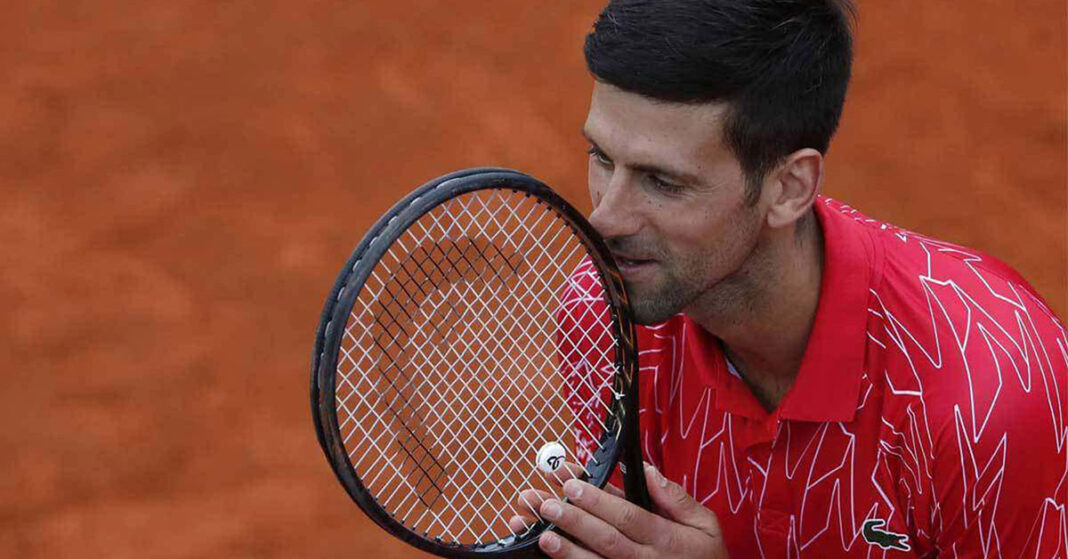 Novak Djokovic, one of the most renowned tennis players caught the limelight when he and his crew members tested positive for COVID-19.

He arranged a tournament with the usual crowd being present in that tournament disregarding any sort of precautionary measures for COVID-19. It was an exemplary event called the Adria Tour and was aimed at bringing the stars of the world together and showcase that life can get back to normal amidst these crises.

Gathering a huge crowd was not a smart move by Djokovic, but his determination to gather the world players and let them perform in front of the crowd made him think otherwise. He was skeptical of the situation and stated that his country had better numbers when it comes to coronavirus.

Some of the players who were also tired of their lockdown situation and wanted to play in front of the crowd responded to the invitation positively. They even held a party at a bar that later ended in Zadar the following morning, which spread the news across the world about their insensitivity to the situation.

Djokovic was the one who had to bear the entire pressure of criticism for organizing this event. He failed to understand the fact that people flocking in from different regions of the world did not have fortunate numbers like Serbia and Croatia.

Andy Murray, another renowned tennis player, did not want to miss out on the opportunity to perform in front of a crowd. But seeing the players getting positive results for COVID-19 tests, Murray took the hard stance and advised the players and people, in general, to avoid going to crowded places.