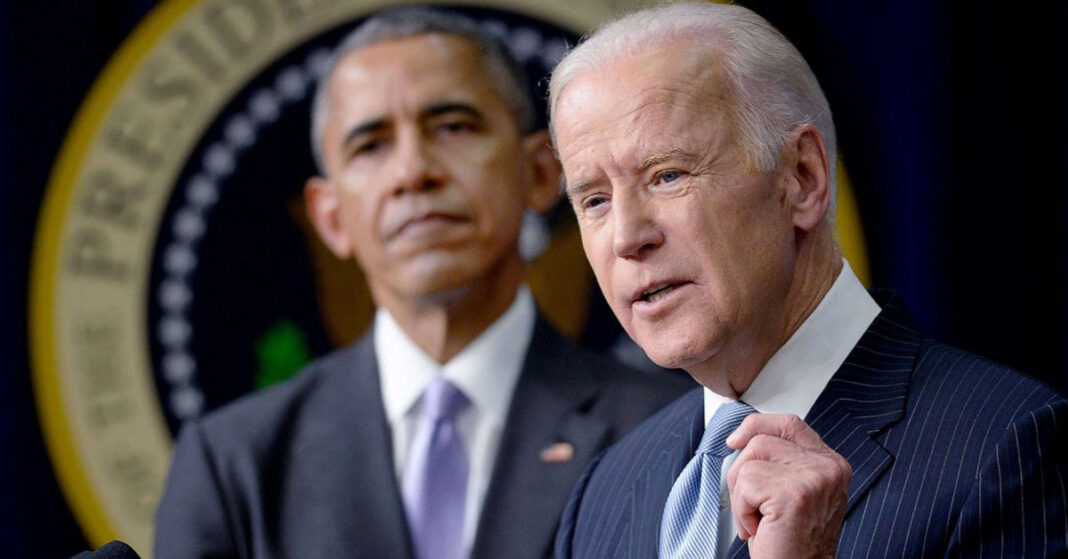 Former President of the US, Barack Obama, criticized the Republican investigation of Joe Biden in a letter written earlier this year. The letter, dated 13th March, said that the investigation was an effort to shift the blame of the interference by Russia during the 2016 Presidential Election towards Ukraine.

The letter under discussion was written by the former president’s office and addressed the issue of giving senators access to the presidential records. The comments made about the recent Republican investigation have been described as an effort to increase Russian misinformation.

The investigation by Senate Republicans comes just as Joe Biden takes lead in the presidential race and reemerges as the front-runner Democrat nominee. The investigation is aimed at Biden and his son’s involvement in a gas company based in Ukraine.

In the letter addressed to National Archives and Records Administration, Obama’s office claimed that the request by Republican senators to obtain administrative records related to Biden and Ukraine was inappropriate and unprecedented. However, the letter continued to say that it will release the requested documents only to counter the misinformation propaganda under which these documents were requested.

This letter was written in response to an effort made by two Republican Senators to obtain records regarding Biden and his work in a Ukrainian based energy firm. The documents were requested last year as part of the investigation to find out about the alleged and unconfirmed interference of Ukraine in 2016’s Presidential Election.

The Republican party claims that this investigation has nothing to do with Joe Biden’s current presidential run. However, it is quite apparent that the Republican party has been exploring and looking into several matters lately that they believe could negatively affect Biden’s chances at success.

Mr. Trump and his party have made multiple claims that Biden was involved in dishonest practices in Ukraine. However, no proof has been provided so far to back these allegations.