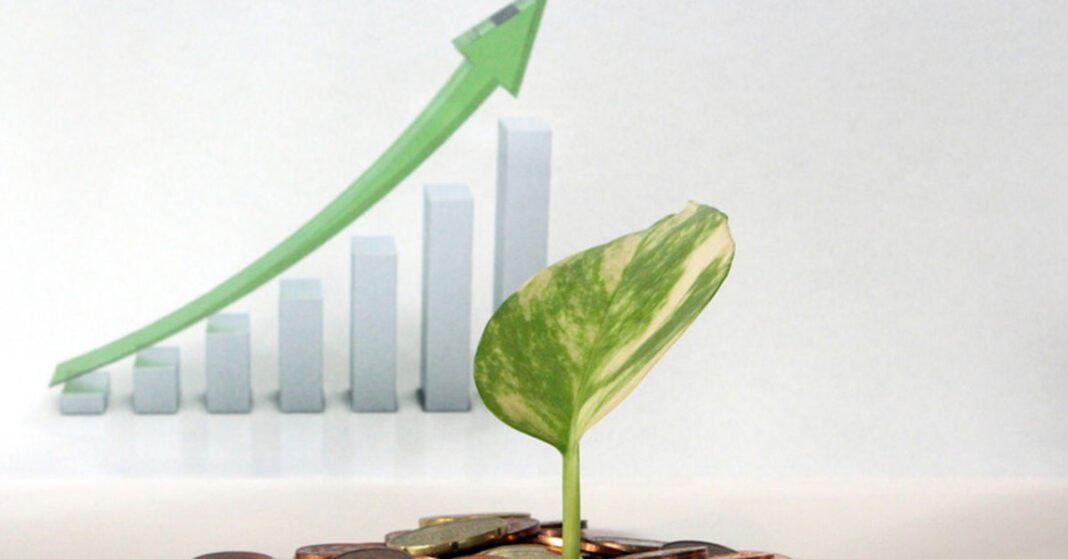 Fuel inflation will experience a decrease in developing countries due to the fact that oil prices have fallen over the course of the past few months. However, even in light of this, it doesn’t seem as though there will be a halt to the tight monetary policy being used by policymakers.

It is suggested by some that the fall in fuel inflation will yield diminishing returns and not the positive outcome that is hoped as the headline rate (general rate of inflation) will be affected due to other factors. In much of the developing world, there is a visible increase in capacity constraints.

The consequence of this is that one can expect to see an increase in core inflation as the next six months play out. There have also been predictions that suggest demand-pull inflation is likely to rise in the same period.

These increases in inflation have great importance for policymakers, and it’s reported that the cycle of monetary tightening in 2018 has not yet run its course. The past month also reflected an increase in inflation in the developing world. Assessing the aggregate general rate of inflation indicates that the year-over-year percentage was 4.1 in September, but by October, it had already gone up to 4.2 percent.

Some have suggested that the reason for this increase stems from the increase in fuel inflation around the same time. The change in year-over-year statistics for fuel inflation is from 19.1 percent to 19.5 percent in October.

From roughly the middle of October, it’s been observed that oil prices are decreasing. An example of this would be the price of Brent crude oil being valued at $63 per barrel. The information one can glean from this is that the present state of affairs with regard to fuel inflation is likely going to ebb over the next few months.

Within the developing world, however, it wasn’t simply a matter of fuel inflation; coinciding with this was an increase in pressure on core prices. In October, core inflation had experienced its biggest high in 10 months with a year-over-year percentage of 3.3. It is theorized by some that this situation will carry forward into the first fiscal quarter of 2019 as the capacity constraints seem to be increasing.

Food inflation also experienced something of a modest fall in this time period, but this was offset by the core and fuel inflation.