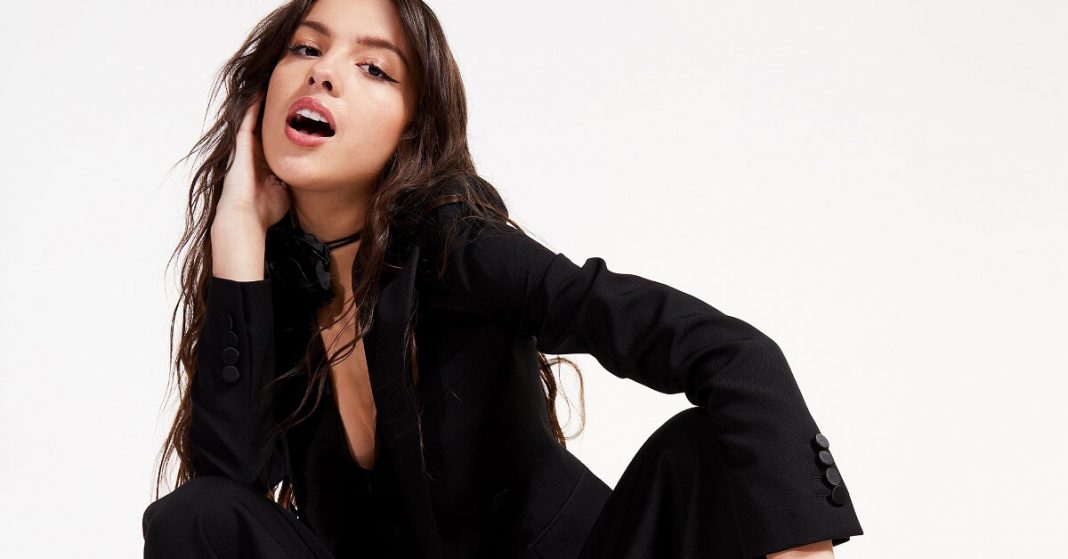 In her great debut song, “Sour,” the eighteen-year-old actress and singer, Olivia Rodrigo, shares how difficult it is to discover one’s identity.

Olivia Rodrigo has spent the past few months chiseling out a narrative of teenage love gone wrong. In Drivers License — her massive breakthrough hit, which debuted at the peak of the Hot 100 and remained there for 8 weeks — and the fondly aggrieved (and maybe even better) “Deja Vu,” she’s grasped the pain of dissolution and depression that comes from seeing an old lover recover. It’s an ominous but all-too-familiar occurrence. 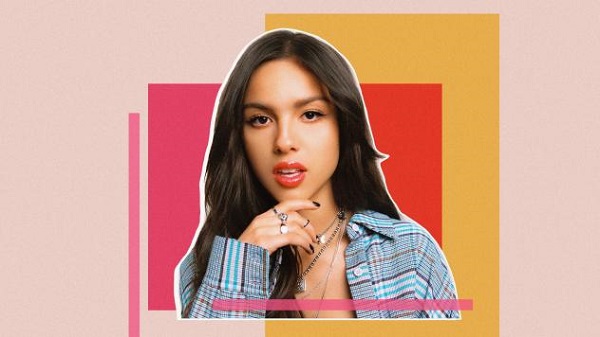 As with those tracks, “Enough for You” from her intricate and always outstanding debut album, “Sour” — seems to be about a struggle seen between the narrator and the lady who took her ex’s arms and eyes. However, it is also about a certain kind of contest: between the various iterations of ourselves that we cycle through based on who is around.

Rodrigo made a retrospective confession that she used to wear makeup when she dated as she felt that it would make her partner appreciate him more if she resembled the other ladies he previously adored. 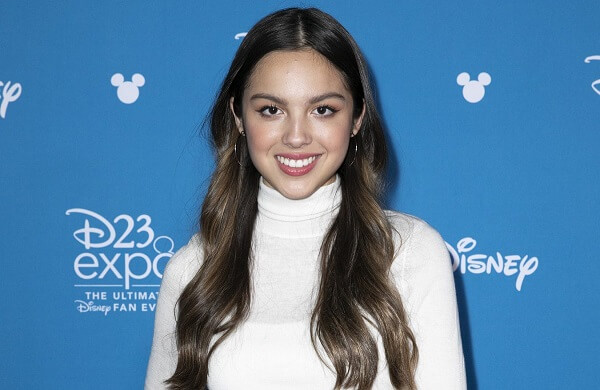 On “Sour,” which alternates between tart punk and sweet pop, Rodrigo’s true analysis is of the unsettled self, the manner in which people — especially young people — distort themselves into the forms presented to them. It’s for the wages associated with becoming clay, not with the mold.

Rodrigo, 18, has been portraying alternative interpretations of herself in public since at least the first season of  “Bizaardvark” in 2016. She is the ideal pop sensation for an age of subpersonalities, meta personalities, and personalities. “Sour” is a song about welcoming alternative ends and accepting who you become when you’re forced to quickly exchange one misconception about yourself for another when maintaining a smile, or a profession, or several careers.