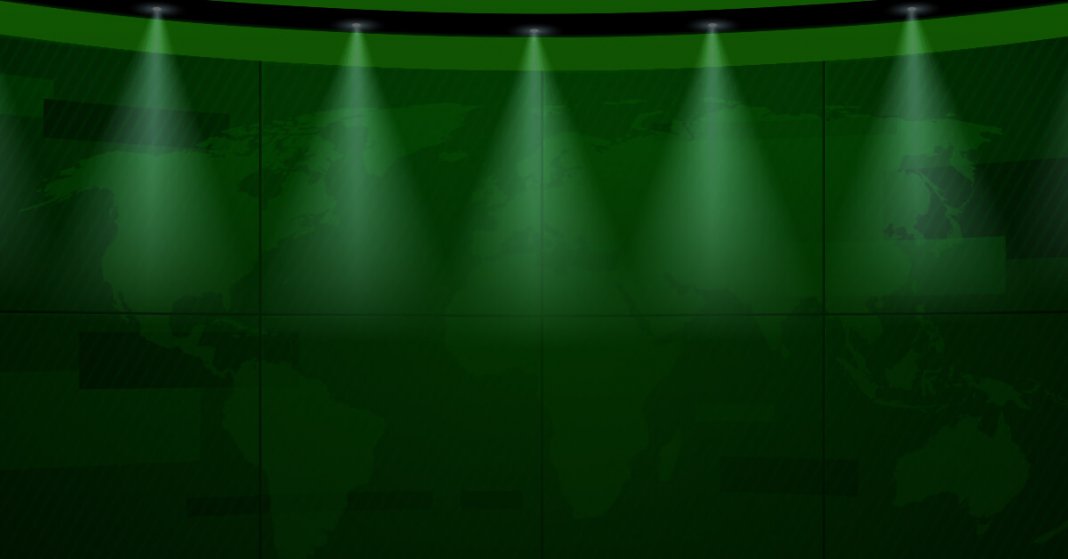 Guess who proved to be the father of the year?

Orlando Bloom shared a series of pictures of himself painting daisies on the yellow wall of his daughter’s playroom, giving every dad out there some major daddy goals.

In a video clip captured by Orlando Bloom’s fiance, Katy Perry, the actor was spotted shirtless as he was setting up his daughter’s Daisy Dove’s playroom.

“Dad of the year!” says Perry in the background.

On the Bloom teased, “Stars, they’re just like us,”

In September, Katy Perry revealed to ET the support she gets from her fiance, Bloom.

“I think behind every great woman is a great man,” she said. “He is an ally, he is an ally, and I love him and he handles my crazy really well.”

Recently, a source told ET that the couple, who share a 1-year-old adorable daughter, love “parenting together.”

“Katy and Orlando are doing great right now. They’re doing an amazing job at balancing parenthood with work commitments and their relationship as a couple is going strong,” the sources revealed.. “They really love parenting together and Daisy is such a joy. They would love to expand their family.”

The 44-year-old actor unveiled how he painted the walls with daisies keeping in frame her daughter’s name. In the caption of his post, he used: “🌼💛✨.” for emojis.

In August 2021, Perry 36 and Bloom, 44, hosted their daughter’s birthday bash. The Lord of the Rings actors congratulated the couple by posting a story on his Instagram.

For birthday post, Bloom shared a floral display made of daisies forming the number “1” and captioned it “The gift that never stops giving is the love of a child 🎈🎉🥳💫.”

The “Firework” singer, Katy Perry, also celebrated her daughter’s first Birthday by posting on Twitter, saying, “1 year ago today is the day my life began… Happy first Birthday, my Daisy Dove, my love.”