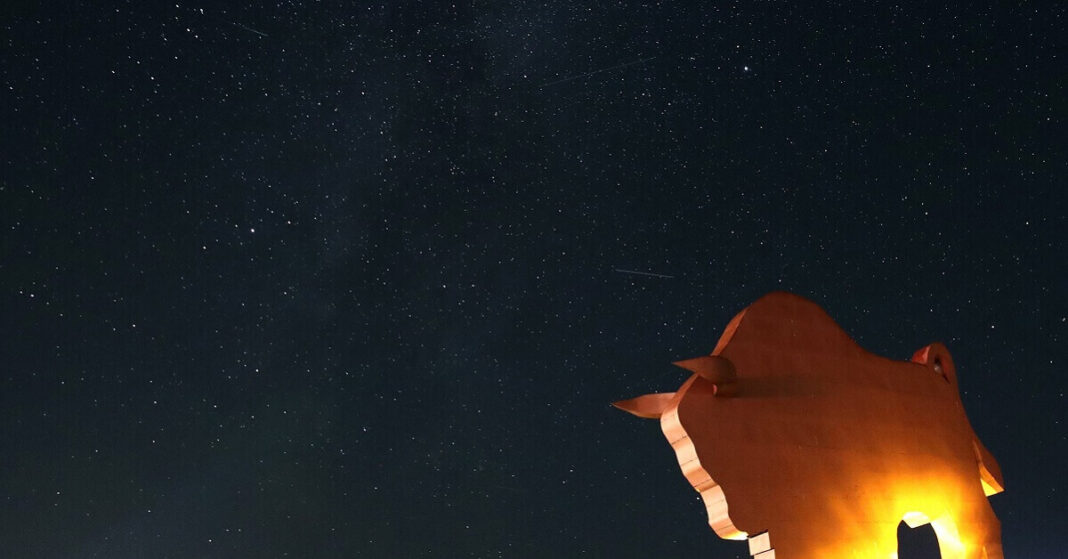 The dazzling Perseid meteor shower is going to be on its peak tonight as the celestial extravaganza continues. The Perseids would peak this week as the planet moves closer to a cloud of cosmic dust originating from the Swift-Tuttle comet.

The Perseid meteor shower is an annual celestial event, occurring every time our planet moves through the comet’s debris. Every year, the shower is visible, starting mid-July, and usually peaks from August 9th to August 14th.

Skywatchers hoping to watch the Perseids should try looking at the night sky between August 11th and 13th, during which the celestial event is expected to peak. During the peak, meteors enter the atmosphere of Earth at a rate of about 60 per hour, sometimes even higher than that.

The dazzling show will start fading away after it has peaked until it eventually goes off at the end of this month, somewhere around August 24th.

The Perseid meteors are usually not bigger than a grain of sand. However, their high speeds and temperatures, reaching up to 45 miles per second and 3-10,000 Fahrenheit as they enter the atmosphere of Earth, is what makes them look and glow like a shooting star. 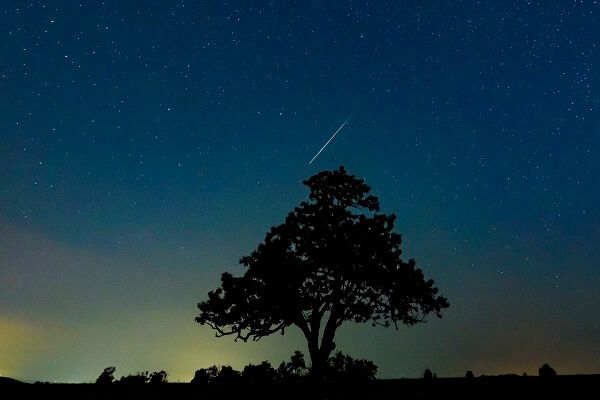 Owing to their high activity and visibility, the Royal Observatory claims that the Perseids are among the most spectacular meteor showers. The Royal Observatory further said that this year during the peak, which is expected on the evening of August 11th, stargazers might be able to see up to 100 meteors an hour if the conditions are favorable.

Due to the cosmic dust’s positioning, the shower is best visible in the Northern Hemispheres. Skywatchers who are interested in spotting the shower should distance themselves from any light source. It is also preferred to look at the sky when it is darkest, usually after midnight. The Royal Observatory says on its website that weather conditions can also play a role in determining whether the shower will be visible in a specific location or not.

Those who want to see the Perseids but are worried they’ll miss the peak should start looking out now since the shower is typically brighter before the peak than it is after.