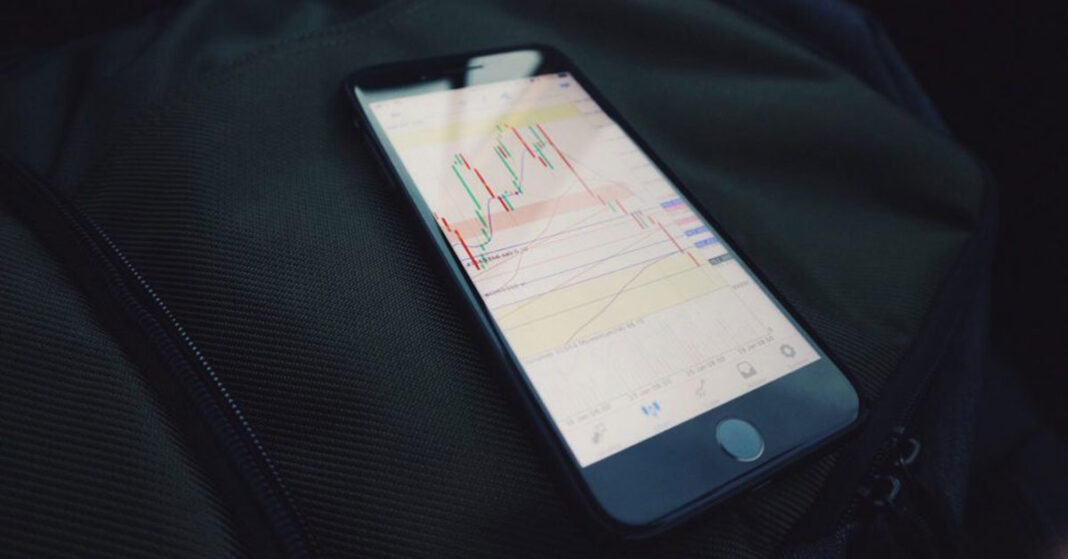 PG&E Corp stock continues to fall after it declares bankruptcy in light of the assets it lost in the California wildfires, enduring $10 billion in damages. This was compounded by news of Chief Executive Geisha Williams stepping down, which further affected stocks as they crashed by 52 percent. In the short span of 3 months, PG&E stock has found itself losing more than 80 percent of its value. Even the market value of the company has taken a significant hit, going from over $30 billion to $4.7 billion.

The company has provided a 15-day notice, which states its intentions to reorganize under Chapter 11 of the United States Bankruptcy Code on January 29. Some discussion did take place suggesting that PG&E wasn’t being sincere with its financial woes and that this was an attempt to force aid out of the state, but it is now known that the company is genuinely facing financial trouble.

PG&E has been discovered to be responsible for at least 17 wildfires after the investigation so far. In 11 of these cases, investigators learned that PG&E was guilty of many violations related to either bush clearance or power lines. The current task is to figure out whether the company has any ties to the November Camp Fire, which was the deadliest fire in the state. The casualties of this fire were 86 people and 14,000 homes. The company has openly stated that some of its equipment malfunctioned on November 8, not too long before the fire started.

At present, PG&E finds itself staring down at least $30 billion in potential liability costs caused by the wildfires that occurred in 2017 and 2018. Many find themselves questioning the safety of the system the company uses for electric distribution purposes.

However, the company has shared that its electrical and gas services will in no way be compromised and it will continue to provide these services to its customers as they undergo the necessary process defined by Chapter 11 of the United States Bankruptcy Code.

PG&E has stated that filing for bankruptcy is the most practical option as it is only in possession of $1.5 billion. It has also said that declaring bankruptcy is best for the wildfire claimants and shareholders and customers of the company.