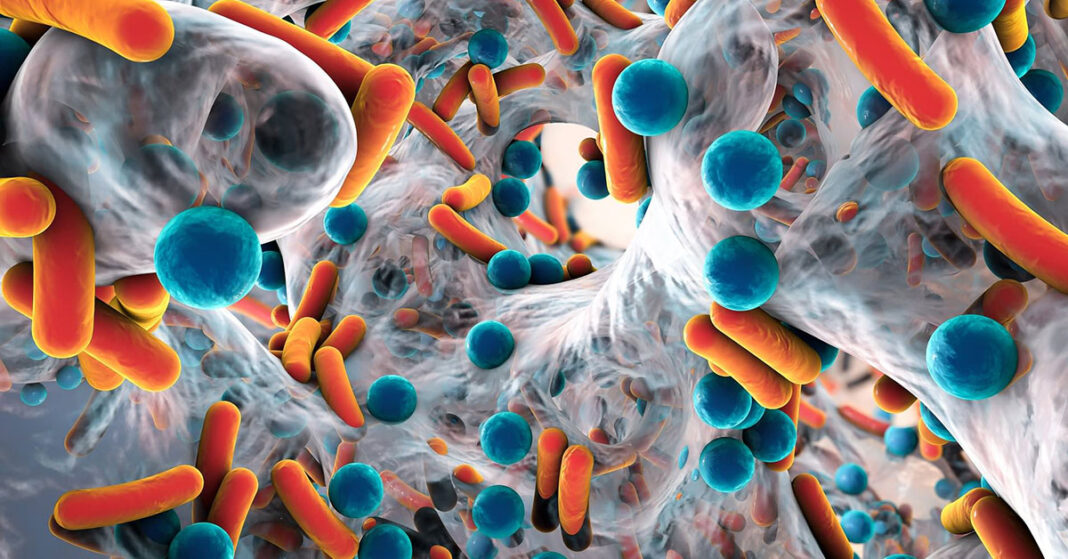 According to a team of researchers in Princeton, a new compound, SCH-79797, has been found. The compound tends to rupture the bacterial walls and even break the cells’ inner folate.

According to Zemer Gitai, professor of Biology at Princeton, the newly developed antibiotic will be the first one of its kind. It can kill both gram-negative and gram-positive bacterial infections. The scientists are very proud of this invention and are looking forward to the working of this antibiotic.

The scientists further explained how this antibiotic works to kill two different bacterial mechanisms present inside a single molecule. Scientists are hoping for the creation of better antibiotics in the future.

Generally, the bacterial bodies can develop resistance in a short time against the antibiotics. But the research team of Princeton stated that no bacterial infection could resist this newly formed antibiotic. The compound of this antibiotic is considered very strong, which can ensure the disruption of bacteria.

This antibiotic is considered revolutionary by scientists due to its efficacy against harmful bacterial diseases and powerful resistance. It can be used for many purposes and is safe for the use of humans.

Scientists have been conducting researches for years to find an effective compound that can ensure the permanent killing of bacteria with complete resistance. The compound SCH-79797 was the final antibiotic mechanism that performed the desired action with total effectiveness. The compound works like a poisoned arrow.

The fellow scientists who examined the working of this compound were very positive towards its results and said that this would further lead to many effective antibiotics in the future. 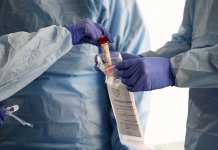