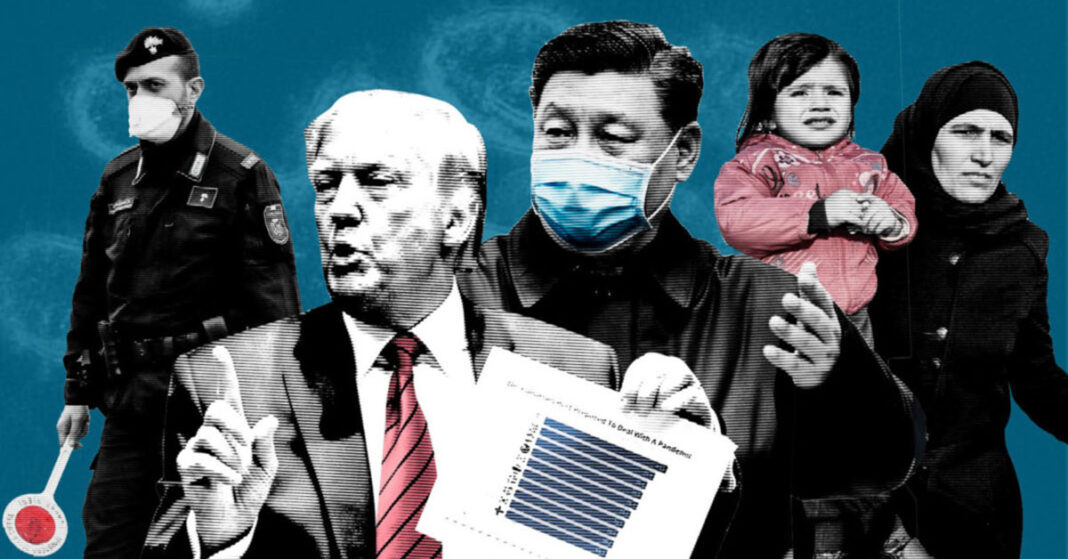 In most democracies, all political parties, including the ruling party, put their differences aside to fight a major crisis such as a Pandemic. However, the picture seems to be different in the case of the United States of America.

The Republicans and Democrats have locked horns as the time nears elections that have gained the whole world’s attention. From highly criticized presidential debate to extremely polarized viewpoints, the states have been divided into half.

It was expected that the pandemic would be tackled by both parties’ cooperation, putting the rivalry aside. Unfortunately, this couldn’t be accomplished as both parties have polarized views, even in the case of contagion.

The republicans do not believe in the seriousness of the health crisis that half the world has been going through for months. This has been proven by the failures and lack of responsibility shown by the government.

The Democrats, on the other hand, have the exact opposite view regarding the coronavirus pandemic. They believe that the pandemic is a serious situation that must be taken under control at all costs.

Another reason for concern is how every issue has become a partisan issue. A partisan view is where a person follows a political party blindly, which is the opposite of being a swing voter.

In Wisconsin, Secretary Andrea Palm at the State Department of Health Services issued a safer-at-home order extension, keeping in view the situation. The Supreme Court struck down the order because it required the approval of the Legislature’s Rulemaking Committee.

Even though it was within the power of Andrea Palm to issue an extension of the safer-at-home order, it was still rejected. The Republicans believe that Palm is a non-elected official who is asserting power by extending the order unlawfully.

Considering a situation like this, the people have become frustrated and have resorted to public displays such as protests. The Republicans might be risking US citizens’ lives only to prove their point of rivalry against the Democrats.

Uncertainties keep on rising, and it is difficult to determine what might happen in the elections. The party elected this November will shape the future of the US.