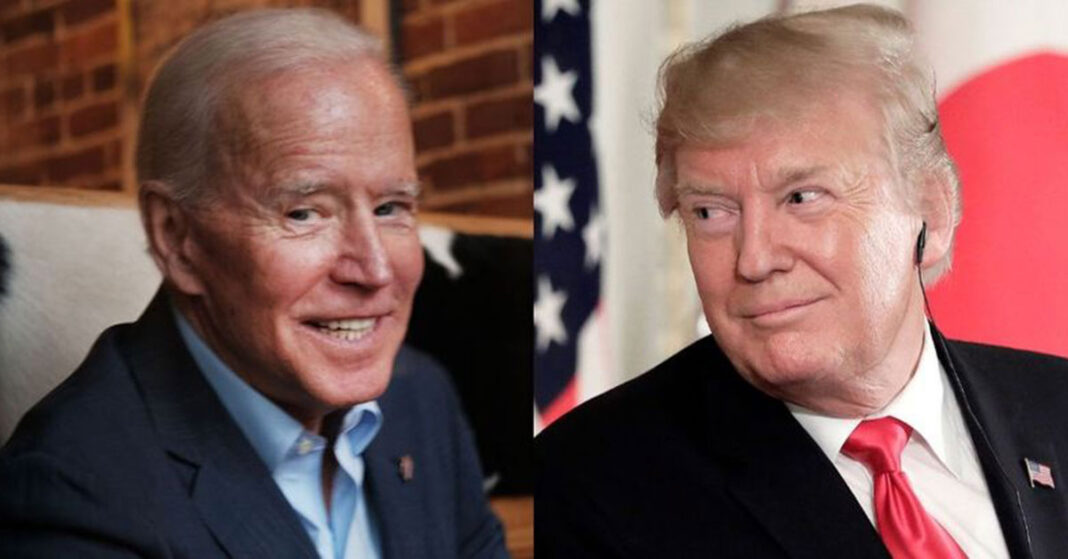 President Donald Trump seems to have slim chances of winning elections this year as Joe Biden takes the lead in the Battleground States. The Democrat elected candidate for the presidency, Joe Biden, is taking the lead in the polls.

Even though the previous elections resulted in quite the opposite of polls, they are still considered an important indicator of who will win the elections. In past elections, Hilary Clinton was up against Trump, and she was expected to win as she had the popular vote. But things went sideways in the end as Donald Trump won based on the Electoral College’s decision. The Electoral College has about 538 members who represent all states in America.

At least 270 votes are required to win, and the popular vote is not always the final determinant. US citizens are walking on unchartered territories and holding their breath until the results finally arrive. However, this year’s polls show a clear lead of Joe Biden, who represents the Democratic Party.

The polls were held in Michigan, which showed that Trump lagged behind Biden, who had about 49% vote, while Trump only gained 41% vote. In Pennsylvania, Biden seems to take the lead again, where he had 50%, and Trump only had 42% of the vote.

In Florida, the competition is tough between the two parties as Joe Biden only leads the vote by a small margin. Donald Trump had a 42% vote lower than Biden’s 46% vote, but this lead is too close to the poll’s margin of error.

According to the polls, Donald Trump’s job approval is less than 50% in Pennsylvania and Michigan. People in both states are worried about the situation of the pandemic.