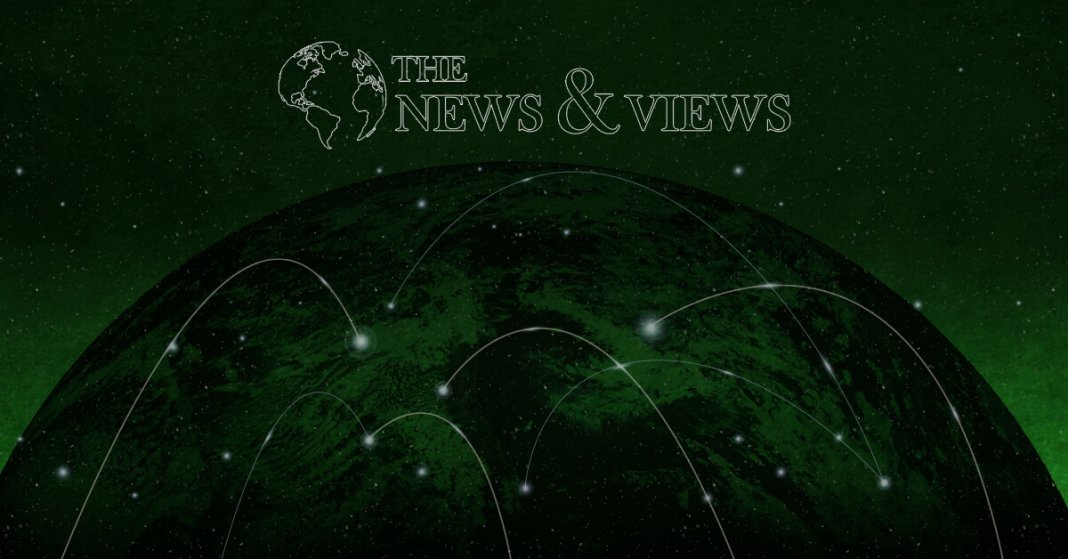 Even though President Joe Biden has accelerated the coronavirus vaccine distribution program, he has stated that it will take months before the majority of the country’s population is vaccinated.

Recently, Biden announced that they have bought 200 million more vaccines, in a bid to ensure that 100 million vaccines are administered in his first 100 days of his presidency. However, he, along with several health officials, has emphasized that mask-wearing and social distancing is still necessary.

Health officials are becoming increasingly concerned over the new variants of the coronavirus that have been reported in more than 20 American states. Even though the majority of the states are showing downward trends in coronavirus infections, if a variant becomes prevalent, they will be back to square one.

According to the CDC, the first dose of the vaccine has been administered to 6% of the population which accounts for 20 million people. Almost 3.5 million people have received both doses of the coronavirus vaccine.

Many officials are disappointed with the progress of the vaccine distribution drive, however, President Biden has announced that they will be increasing the numbers to 1.5 million vaccines administered per day.

He has also promised that states will be receiving a three-week forecast on the number of vaccines that will be delivered. This will make it easier for them to streamline the vaccine administration process.

According to a study published in the CDC’s Morbidity and Mortality Weekly Report, students can also return to schools if proper coronavirus SOPs are followed.

According to Dr. Anthony Fauci, who is currently the Chief Medical Advisor to President Biden, the coronavirus vaccines that are currently available are most probably effective against the new mutation of the virus. However, he has also claimed that as the virus replicates and mutates, new variants will continue to emerge.