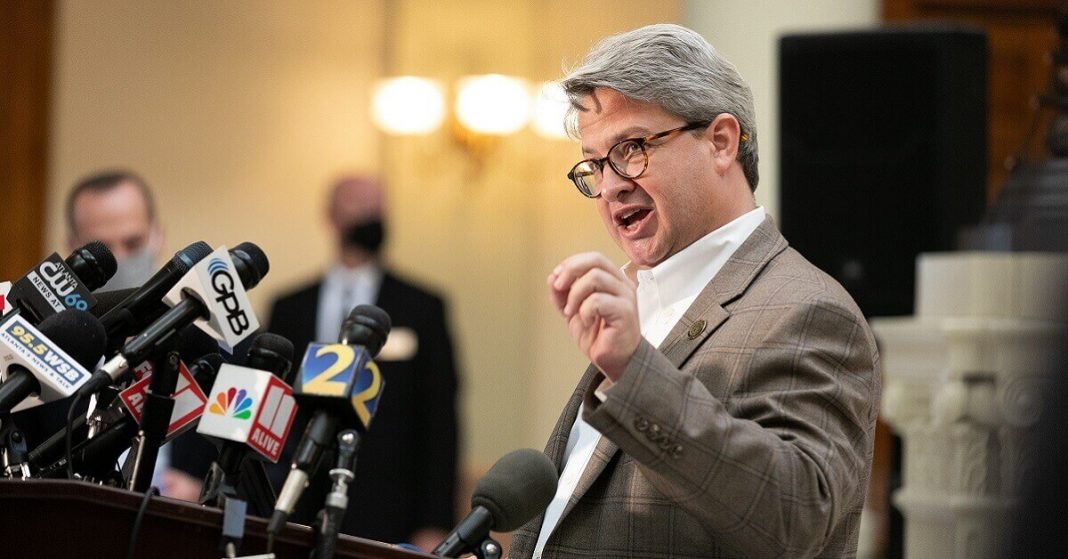 A Republican election official from Georgia criticized Donald Trump for his unsubstantiated voter fraud allegations, during a press conference in Atlanta.

He clearly stated that the president had lost the state of Georgia. He also urged him to stop encouraging his followers to incite violence after reports of numerous death threats received by public officials in Georgia. He expressed his concerns that if the threats do not stop, someone could be seriously injured or killed.

A hearing was arranged in Georgia by Republican leaders challenging the election outcome two days after this speech. Trump’s legal team, spearheaded by Rudy Giuliani, spoke at the hearing and claimed without supporting evidence that thousands of dead people, as well as ineligible voters, were responsible for Biden’s victory.

A Democratic state senator attending the hearing was not aware of the fact that Giuliani was also present at the event along with a big crowd of Trump supporters as well as pro-Trump media. Hence, she did not take the necessary precautions to hide her details and also proceeded to tweet about the event. 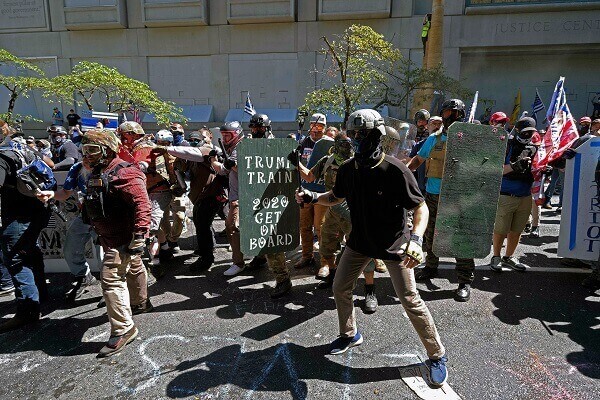 She immediately received major backlash and threats from far-right fanatics. Her emails, social media accounts, and text messages were all flooded with insults, as well as threats claiming to know her address and that people were on their way.

She was shocked by the number of people attacking her. She explained that she had never before witnessed a backlash of such scale even though she had been in politics for eight years and could not be easily intimidated. Even an elected official criticized her on Facebook labeling her actions as treason and declaring that she should be punished by death.

The Georgia state police had to patrol her home because her address was being shared by Trump supporters all over the internet. She proceeds to talk about that what scares her the most is that Trump has essentially created a cult and they will do anything to defend him and they cannot be persuaded through logic or sense.

She also predicts that the situation will continue to worsen for elected officials as well as election workers during the upcoming US Senate runoff elections in January.

The Republican secretary of state has certified the results of the election again after the votes were counted three times. He also spotted militant groups carrying weapons around his house.