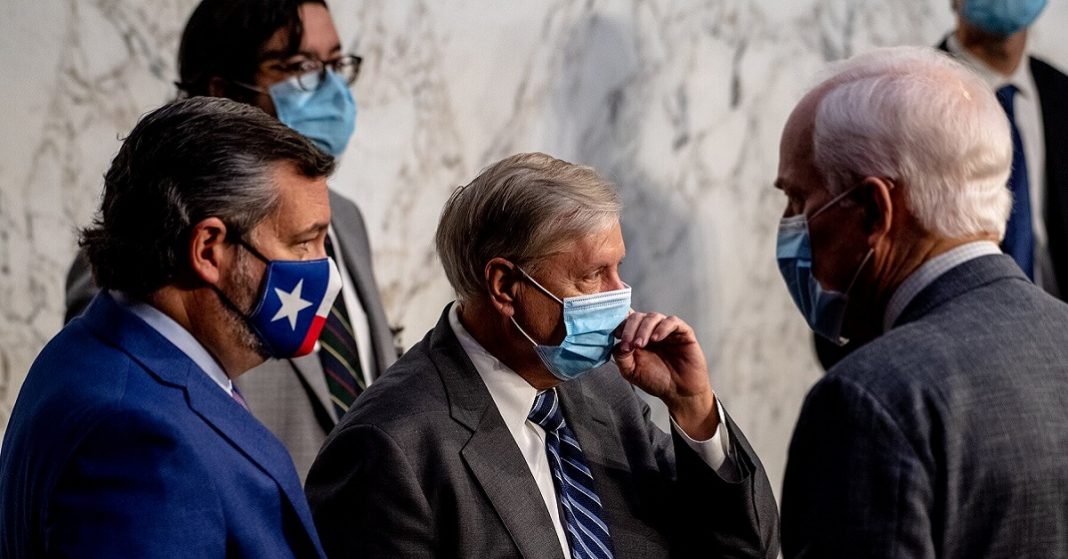 Recently, Trump delivered a speech that was directed at seniors who played a major role in him winning the 2016 elections.

In his speech, he talks about the coronavirus pandemic and empathizes with everyone who has lost a loved one to the virus. This was a surprising turn from his usual careless remarks about the pandemic. However, he quickly returned to his old stance later that day.

Even though the coronavirus cases have shot to a whopping 68,000, Trump continues to brush it off and spread misinformation. He tells the audience at his campaign rallies that America is ’rounding the corner’ and encourages them not to listen to the cynics and the professionals.

He has not, however, provided any clear plan as to how America is going to handle the pandemic. His campaigns mostly revolve around propagating conspiracy theories related to the Bidens, voter fraud, and a claim that the opposition is spying on his campaign.

He continuously targets Hunter Biden, even though the case about his dealings in Ukraine has been resolved already with no evidence found against him.

Although Trump needs the support of white suburban women who were a large part of his voter base in 2016, he continues down the misogynistic path.

While addressing his supporters, he mocked the moderator of the presidential debate, Savanah Guthrie, calling her crazy and hysterical for viciously questioning him about his views. 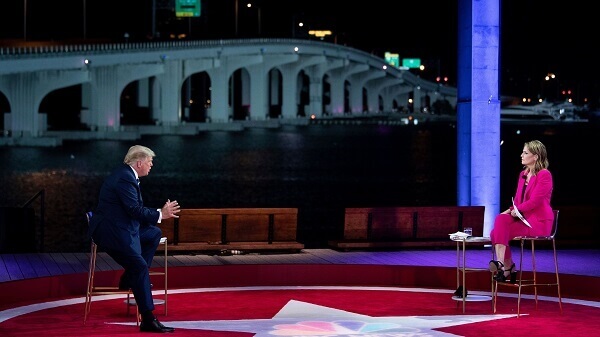 He also talked about ABC News going easy on Joe Biden and claiming that he wasn’t grilled as much as Trump was, even though he had publicly stated previously that he had not watched Biden’s telecast.

Joe Biden is currently leading by 25 points amongst female voters.

Mitt Romney, who is the Utah Senator, states that it’s alarming that the president continues to propagate the QAnon conspiracy theory.

Moreover, he also expresses his disapproval for Trump for not denouncing the white supremacist groups.

Even Trump’s allies are concerned about his agenda. While Biden’s campaign is furiously working to raise funds, Trump on the other hand has dismissed the concerns, claiming that if he wanted funds, he could arrange the greatest fundraiser but he does not want to owe the donors any favors.

Many Senators have also expressed that they regret visiting the White House because of little to no preventative measures being observed concerning the virus.