The world of ideas and tech-mongers never fail to discover a new venture which offers new dynamics to the world. The Silicon Valley churns newer ideas on the map of the world on a daily basis. Some ideas click and stay while some fail in their start up stage. The market analysts have seen young boomers with world changing ideas becoming billionaires overnight only because their innovative ideas were accepted by the world. One such example is of Mark Zuckerberg; founder of Facebook, who went on to become one of the youngest billionaires of the world.

However, there’s another disruptive idea which was initially launched as an experiment but nobody paid heed to the idea behind it. The idea is now known as ROBINHOOD, cofounded by Baiju Bhatt and Vlad Tenev. Both of these young lads came up with an idea of launching an app to offer no-fee stock trade. Once the app was launched, there was literally no looking back for them. It has transformed the world of brokerage. The app became instantly popular forcing the market majority holders and competitors to follow in their footsteps. The app popularized the notation of zero-commission over stock trade.

Robinhood also attracted criticism from every corner of the world; from the US lawmakers to lobbyists and even securities regulators; all were against the idea of Robinhood making investing money into stock trade like a game while attracting many newbies to invest.

Once a user downloads the app, it keeps them hooked from the very beginning. There is an under five minutes’ procedure involved to sign up on the app which results in a free gift of a single share stock by Robinhood Markets Inc., that’s how the vicious cycle begins. The user keeps on receiving notifications about the performance of the share s/he won; making the user keep follow the app for more updates.

The founders of the company claimed that the designing of the app is done in such a way to encourage new people to invest in stock trade. It should be open for everyone. Most of the users are newbies who find the stock market easier to access. Only 2 percent of the users of the app are actual traders.

One of the key features that attract more and more users to divulge themselves in stock trading through Robinhood is the easy accessibility and transfer of money. It is like a breeze. A senior fintech analyst at PitchBook, a research firm, stated that as the market is highly volatile, Robinhood guides its users how to participate and how to invest in the market. More newbies opt for Robinhood as it guides them how to dodge risk elements. 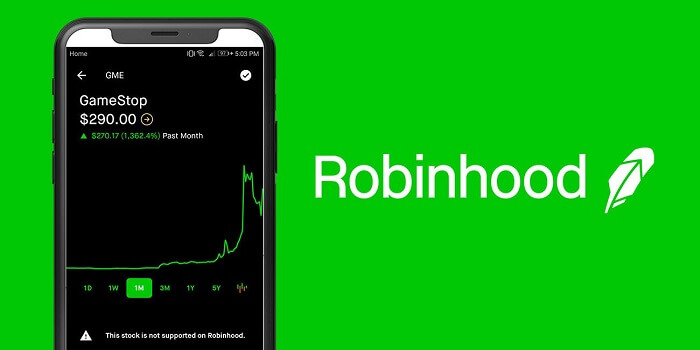 Robinhood’s app is very user-friendly and intuitive. It is very bright and eccentric. It takes just a few swipes and taps to buy the stocks. Robinhood allows its users to buy stocks in fractions rather than paying the full amount. The users can start investing for as less as $1.

One of the interactive features of Robinhood’s “100 most popular” option, which helps the new user track the popular pages liked and favored by other Robinhood users. It seems like a big ecosystem where everybody is contributing and striving to fit in.

Is it possible for a stock-trade app to compel its users to invest in the market? The answer is YES! Robinhood just did that and is still doing it. The very recent market splurge of GameStop Corp was all orchestrated by Robinhood users. The wild trading of GameStop increased its share price to an unimaginable level which no one had thought of. 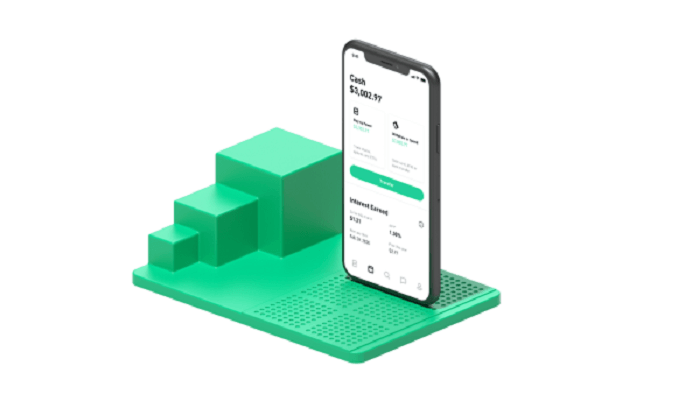 The GameStop controversy brought huge criticism over the work dynamics of Robinhood and even people demanded revoking the broker license of the company but up till now, Robinhood is going strong.

Robinhood’s rise from a nobody to one of the most anticipated public offerings of 2021 is a success story itself, which proves that an idea just needs to be acted upon to prove its worth. 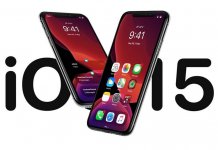 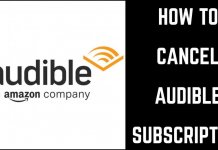 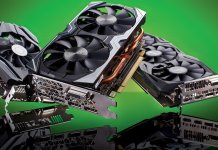