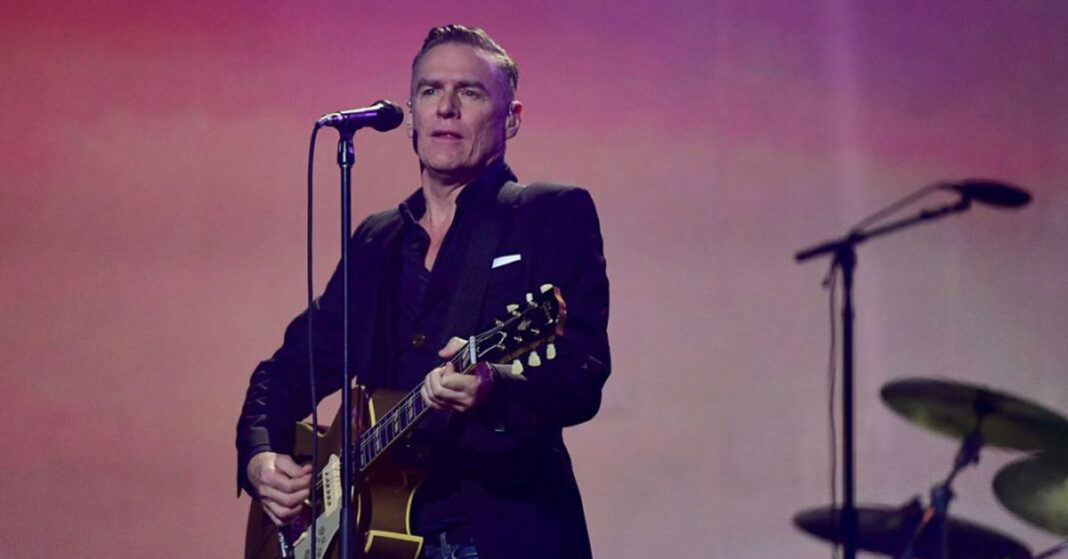 In the caption, Bryan Adams said that he would love to perform on the stage of London’s Royal Albert Hall this evening. However, just because of the bat eating, and virus making greedy peoples, the whole world is now on hold.

He did not mention the thousands of people that have suffered and died from Covid19. But he advises people to go vegan. He said my message to them other than thanks a lot’ is going vegan.

One person exclaimed about Adams’ mentality that looks someone’s mentality on race is stuck in the summer of 69.

The Canadian singer is known for his famous songs that include Heaven, Summer of 69, and Please Forgive me. For his inappropriate remarks on Tuesday, he was made to apologize on Instagram.

Bryan Adams, after this drama, feels sorry. Adams posted his song, Into the Fire, on Instagram, and in the caption, he wrote that he feels sorry and apologizing to all those who got insulted by his post yesterday.

He further elaborated that he wanted to stop the horrible animal cruelty, which he thinks might be a possible source of the virus. He added, he wanted to promote veganism. He loves all the people dealing with pandemic at any corner of the world.